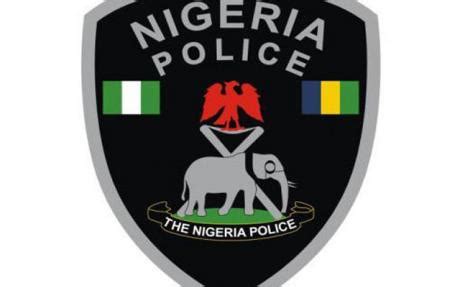 The Police in Osun State have arrested a night guard, Kabiru Oyeduntan, for killing a mistress of his friend.

He was paraded on Friday before newsmen by Osun State Commissioner of Police, Wale Olokode.

An indigene of Ikoyi in Osun State, the forty- year- old man , allegedly committed the offence in his room in Apomu, on Thursday.

The suspect was paraded with the dismembered body parts of the victim such as torso, head, limbs and genitals.

The police boss said operatives from the command, acting on intelligence, apprehended Oyeduntan, but the prime suspect, simply identified as Akin, was said to be on the run.

He said, “At about 9pm, upon credible information that some ritualists beheaded an unknown lady at quarry area of Apomu, a team of police operatives in collaboration with the local security outfits swiftly moved into action and arrested one Kabiru Oyeduntan, aged 40 and of Moninun Compound, Ikoyi.

“He was arrested with the butchered body parts of a suspected lady of about 20 years of age. Meanwhile, the police, having critically looked at the severed body parts, observed that some body parts were missing.

“The police subsequently extended the investigation and conducted a search at the house of the suspected killer and recovered the head, wrist and other parts not initially found inside a box in one of the rooms of the suspect.”

Responding to questions from journalists, Oyeduntan said the victim was brought from Ibadan by his friend Akin, to his residence at Agunla Junction in Apomu, where he had sexual intercourse with her.

Oyeduntan said he only assisted his friend to hold the victim’s leg, while he strangled her.