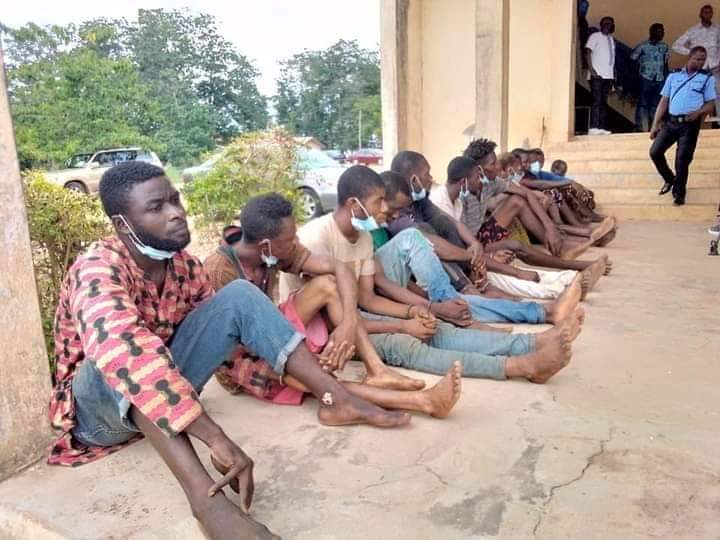 The police in Ondo state have apprehended seven suspects for allegedly robbing a truck loaded with 900 bags of cement and matcheted the driver in Ore axis.

The suspects, according
to the state commissioner of police, Bolaji Salami specialized in snatching articulated vehicles with its contents at gun-point.

He added that the truck was on its way from Ibese in Ogun State to Okitipupa in Ondo State before it was attacked.

The police boss added, “Luck however ran out on them as the Police got the intelligence of the attack and began chasing them; where seven of the suspected robbers were arrested from their hideouts.

“They have all confessed to the robbery and have also told the Police the reason they inflicted serious injuries on the head and body of the driver, who is now recuperating in an undisclosed medical facility”.

The suspects arrested are 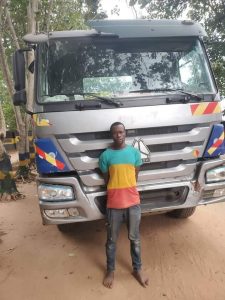 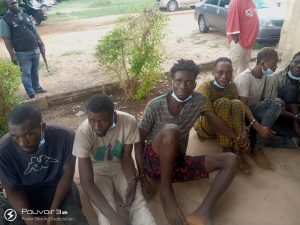