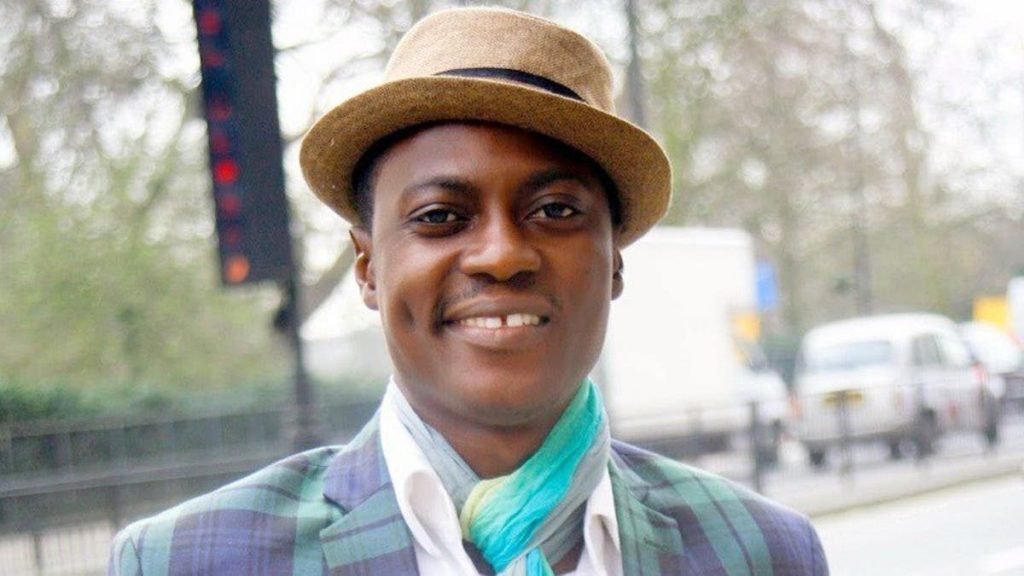 According to the statement, Sound Sultan died after “a hard fought battle with Angioimmunoblastic T-cell Lymphoma,” a rare form of non-Hodgkin lymphoma, which is a group of related malignancies (cancers) that affect the lymphatic system (lymphomas), according to NORD’s rarediseases.org.

Sound Sultan is survived by his wife, three children and his siblings.

His family pleads with the public for privacy as they come to grips with the tragic loss.

Born Olarenwaju Fasasi, Sound Sultan started his career in show business in the 90s when he hosted shows to raise money for studio sessions.

He released his debut single “Jagbajantis” in 2000, which became an instant hit in Nigeria.

After independently releasing other singles and featuring in hit songs of other artists, he was signed by Kennis Music under which he released four albums.