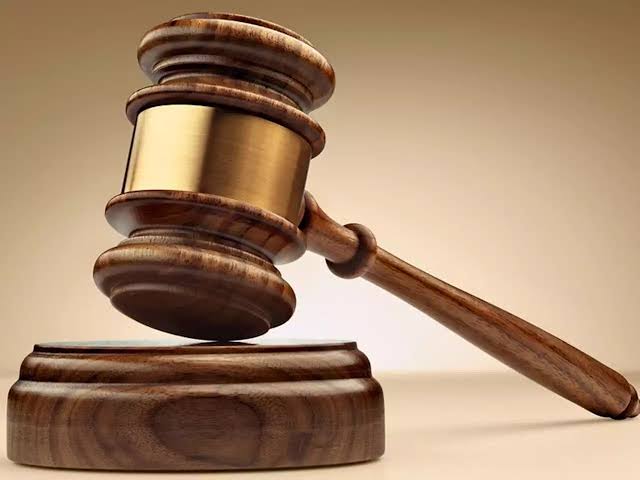 A 37-year-old man, Musa Nurudeen, has been remanded at the custodial centre in Ado Ekiti, the Ekiti State capital, for allegedly raping his 11-year-old daughter.
Nurudeen was arraigned before the court by the Ekiti State Ministry of Justice on the charge of rape.
He was to have raped his 11-year-old biological daughter, who is a first-year Junior Secondary School student at their residence within Ado Ekiti Magisterial District, on 19th of May, 2021.

The offence, according to the prosecutor, is “contrary to Section 357 of the Criminal Code Cap. C38 Laws of the Federation of Nigeria, 2004”.

The court was urged  to remand the defendant pending legal advice from the office of the Director of Public Prosecutions.

The Magistrate, O.F. Bamidele, granted the prosecutor’s request and ordered the defendant remanded at the correctional facility.

Bamidele adjourned the matter till 11th August 2021 for mention.