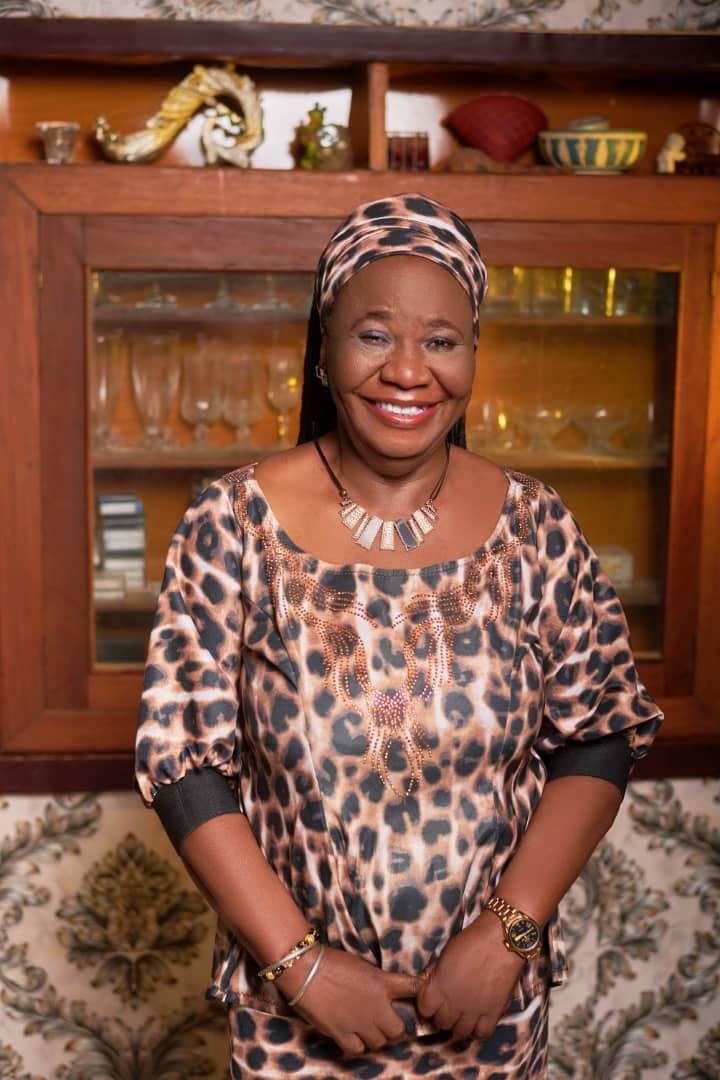 The writer of popular Nigerian TV series in the late 90s, “I need to know,” Mrs Biola Olatunde is dead.

Family sources said Olatunde, a veteran broadcaster, novelist, poet and public speaker died during a brief illness at the age of 70.

The broadcaster and scriptwriter who worked with LTV 8, Lagos, Nigerian Television Authority, was a pioneer staff of Ondo State Television, ODTV, now OSRC. 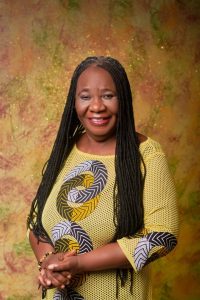 She is survived by her husband, children and mentees.

Meanwhile, the Actors Guild of Nigeria, AGN, Ondo state chapter has expressed deep shock over the demise of Mrs Olatunde.

The Chairman of the AGN, Ondo state chapter, Ayokunle Ajisafe, who described the late novelist and poet as a strong member of the chapter said “her death is a great loss to the entertainment industry in general, and AGN Ondo state in particular”.

Ajisafe added “she was a mother, sister and friend to us all, and always ready to help whenever the need arises. We are really pained by her sudden departure and we pray God grants her family, friends and colleagues the fortitude to bear the irreparable loss”. 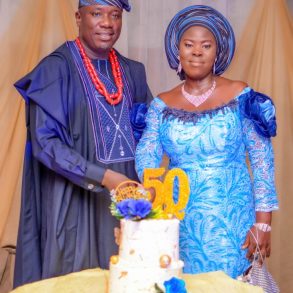 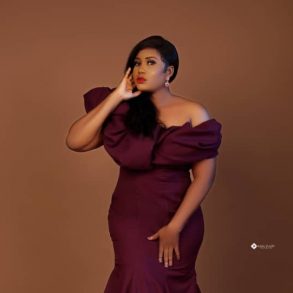 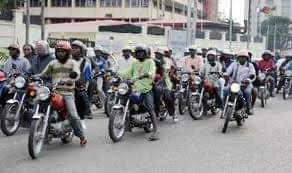 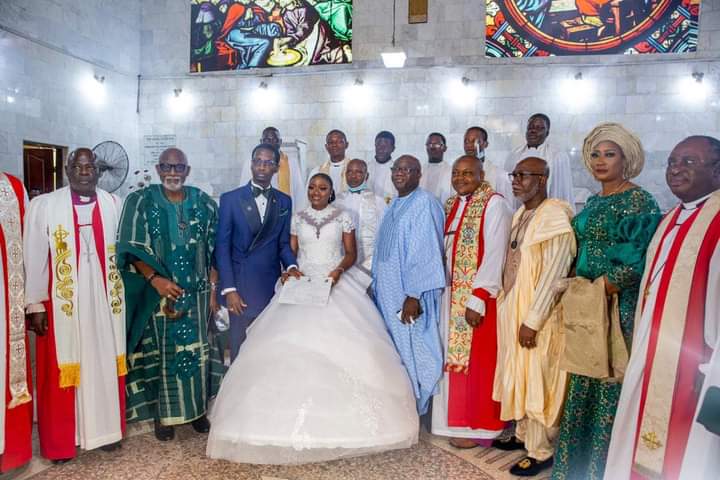