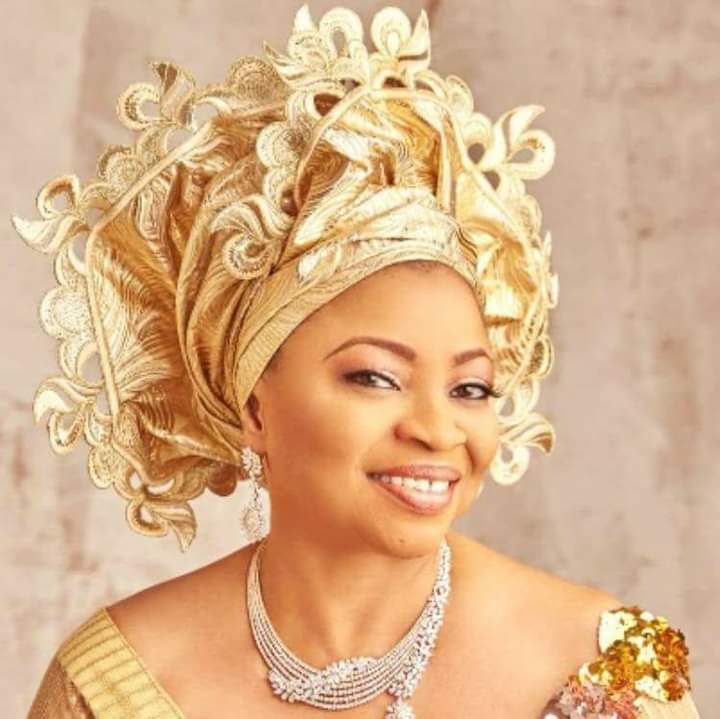 Members of Africa’s Young Entrepreneurs(A.Y. E), have described Apostle Folorunsho Alakija as a woman whose sterling qualities and entrepreneurship skills should be emulated by young Nigerians.
Hundreds of A.Y. E members who converged on the Entrepreneurship Village in Akure, Ondo State Nigeria to celebrate Alakija’s 70th birthday, said her contributions to the development of humanity is highly commendable.
Led by A.Y. E’s President,. Summy Smart Francis, they praised God for giving her opportunity to mark her 70th birthday. 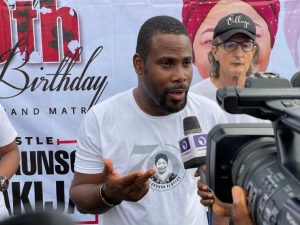 Francis who is also the Special Adviser to Governor Rotimi Akeredolu on Entrepreneurship Development; described Alakija  as a role model, servant leader and lover of God .
Some members  said she is a great entrepreneur and philanthropist worth emulating.
They noted that she has added value to humanity and the work of God.
Some also  described her as a woman of wisdom not just in business, finance and fashion but in faith and love for God and humanity, a great mother to all and a pillar of hope for Africa and the world at large.
They said “We need people like her in position of authority, so that she can use her wealth of experience to bring rapid transformation to the people.
“We decided to celebrate our Grand Matron and as an entrepreneur whose impactful contributions to human development is outstanding”.
Folorunso Alakija clocked 70 within the week and had a lined-up events where she launched her five books and also had 7 hours of praise and worship to appreciate God for the privilege of celebrating her 70th birthday.