My son was arrested for supporting Sunday Igboho, Ifa priest cries out 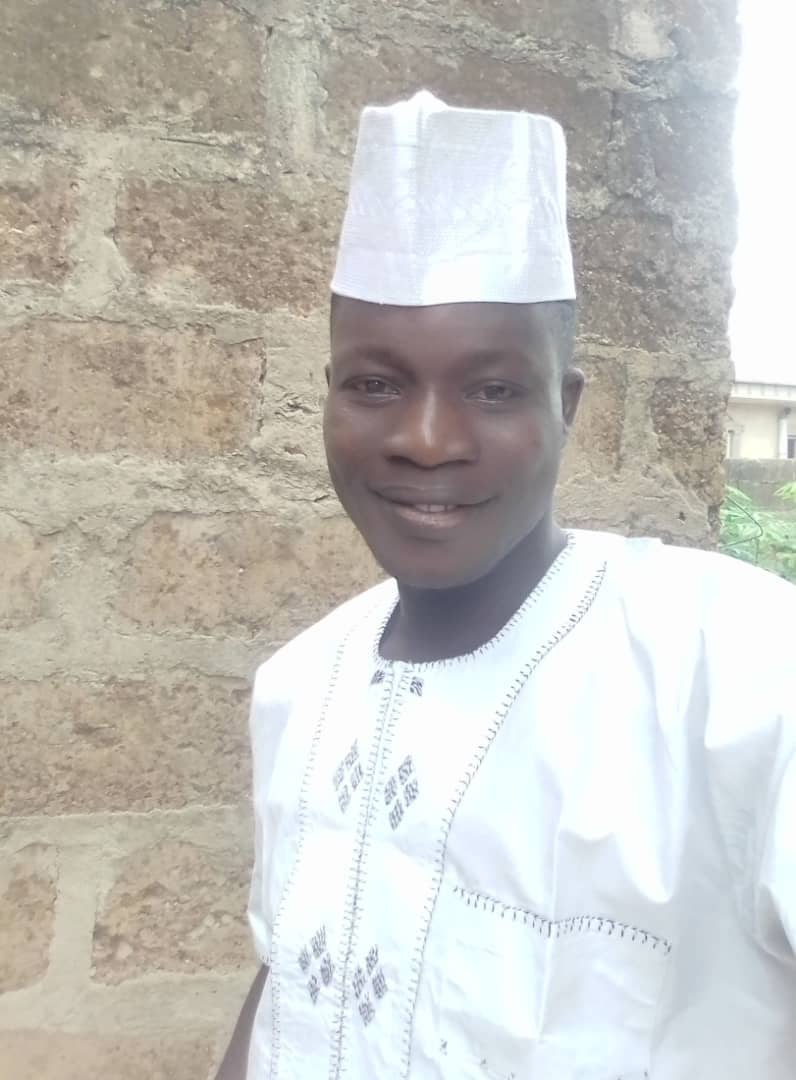 A traditionalist, Beatrice Fasooto has  urged Nigerians to help her  secure the release of her son, Dada Fasooto who was allegedly arrested by security operatives unjustly.
Mrs.Fasooto who is an Ifa priest, said her son was whisked away from Ikere Ekiti to Abuja without commiting any offence.
Her son, it was gathered is the Chief Priest of those supporting Yoruba Activist, Sunday Adeyemi popularly known as Sunday Igboho in Ikere- Ekiti.
She said, ” My son was moved to Abuja to an unknown destination in a security van.
”My son is not a criminal, he is not into any dirty deal, I don’t know why he was arrested. For over ten days, I have not been able to reach my son. 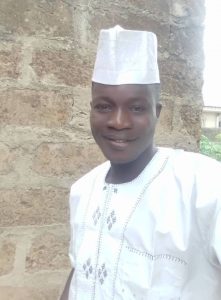 “His two phone numbers have been switched off since then. I am begging everybody to help find my son. He is an herbalist.
Mrs. Fasooto appealed to well meaning Nigerians to ensure that her son is released by security agent.
“What offence has he committed that would warrant his arrest? What has he done that security personnel will now move him to Abuja?
“I am begging Nigerians to intervene and help me find my son. He must not die in their custody. All I know is that he is the Abore of those supporting Sunday Igboho in Ekiti state”, she lamented