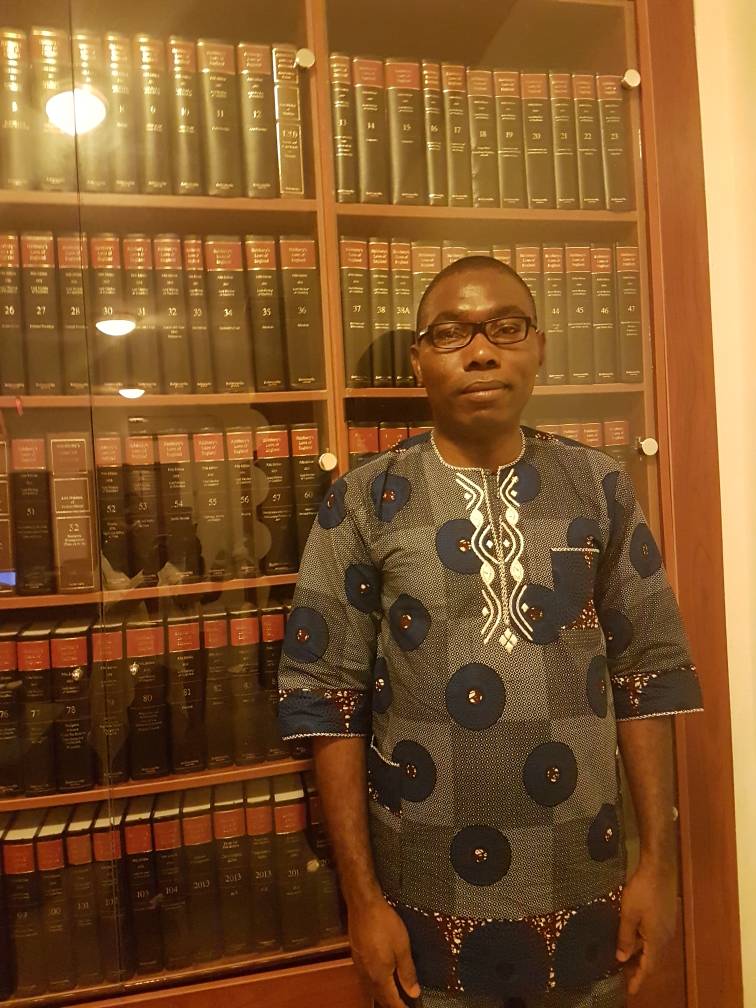 On Sunday, August 1st , 2021 , Adewole Adebayo, President of KAFTAN Conglomerate, was recognised and honoured with the “personality of the Year” award by the South West Advancement Group.

This feather was added to his glittering cap at the Oriental Hotel in Lagos’ Victoria Island.

It was a moment of joy and admiration when the business mogul and legal luminary was decorated with other important dignitaries across the South West states.

The award was in recognition of his outstanding dedication, diligence, and prudent resource management.

His impactful life and tenacity of purpose didn’t go unnoticed to the organisers of the epoch making event.

His outstanding performance in the private sector earned him the prestigious award amid encomium.