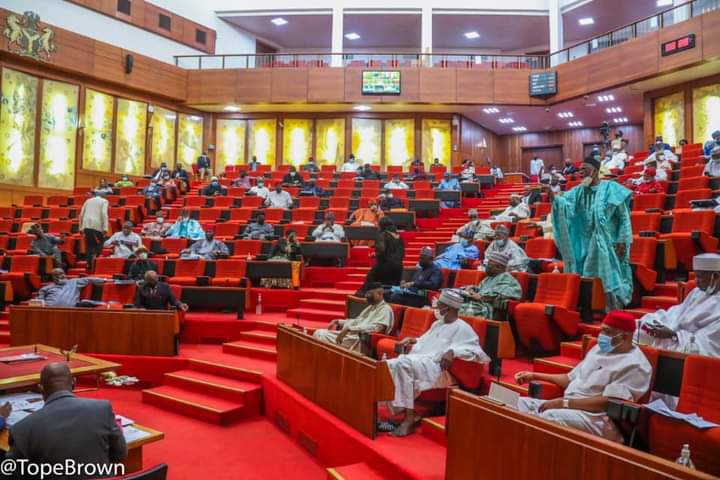 An activist, Dr Doyin Odebowale says any politician talking about state creation at this point is a lunatic.
He made this statement on his Facebook page.
He said it is wrong for any politician to think in that direction at this critical stage.
On his part, a former member of the house of Assembly, Otitoju Atikase, said State creation will further compound economic woes.
He noted that we should  strengthen the subsisting states through devolution of power and fiscal empowerment.
Their reactions followed the Senate Committee on Constitution Review recommendation for the creation of 20 new states for the country.
The committee also proposed that referendum be conducted for the 20 new states by the Independent National Electoral Commission.