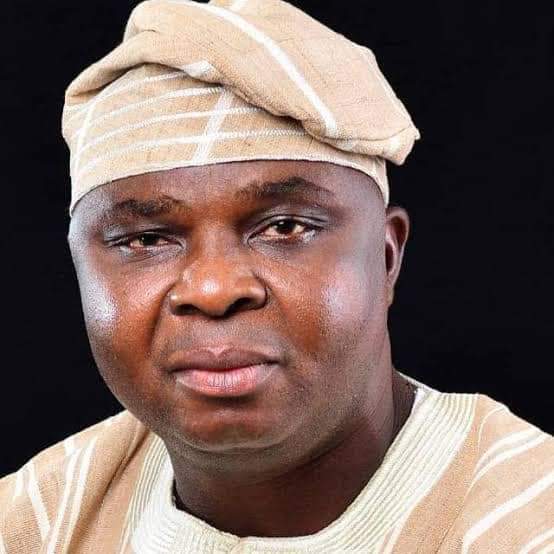 Describing the news of the death as devastating, Governor Akeredolu says the reality is too difficult to accept considering that no news of illness was heard about the late lawmaker before his sudden death.

The Governor while recalling his interactions with Adedayo as one of the members of the Green Chamber from the Sunshine State, notes his candour and urbane character.

“Like every mortal, Expensive is gone in fulfillment of the mankind’s inescapable debt. It is painful that such a bright star is gone too soon. For our dear State, this is a big blow dealt by the ugly sting of death. It is a devastating tragedy.

Governor Akeredolu says the late Adedayo was committed to the service of his people, having served as an elected Executive Chairman of Akure South Local Government Area in 2004 and subsequently achieving his desire to represent his people at the National Assembly.

“He was renowned for his generosity, touching lives and making people smile with his act of giving. Adedayo has a track record of service to his people. He was a grassroot politician. His death is a great loss to Akure kingdom and the State in general.

The Governor commiserates with the National Assembly, the people of Akure, and the Peoples Democratic Party (PDP) in the state.

Even with a heavy heart, the Governor particularly condoles the immediate family of the deceased while urging them to take solace in the legacy of his good deeds, especially his philanthropic gestures while he was here.

“May the Almighty God grant him eternal rest and keep him in his bosom,” he prays.