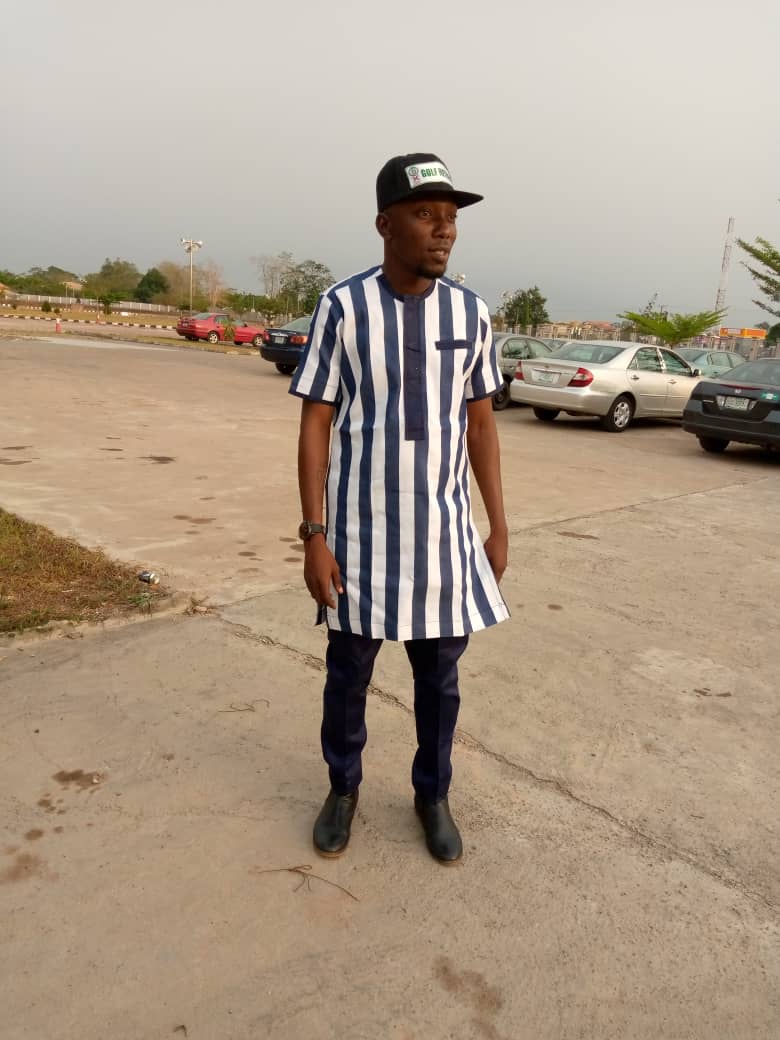 The club’s Board Chairman, Kingsley Ossai, unveiled the new director at the Ondo State Sports Complex in Akure. 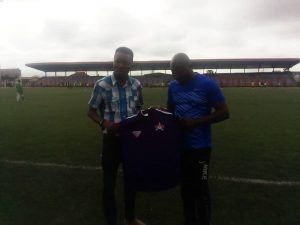 He expressed optimism that Akintunde would bring his wealth of experience to bear in his new position.
Akintunde is a staff of Adaba FM in Akure, a subsidiary of Lagos-based television station TVC.
Ossai said the appointment was in a bid to improve the club as a football club, since Akintunde is a sports journalist with the understanding of the game internationally.
He added that the club had always worked hard to give the best to their fans both within and outside the state.
“We feel that, for us to move forward, Akintunde is the best man to occupy the position of the Sports Director based on his vast experience in the game over the years,” the club chairman said.
Also, the club’s Executive Director, Banjo Adepoju, said it was necessary for the club to have a Sports Director who would serve as catalyst for great things in the club.
Adepoju said having a Sports Director would also speed up the reaction time between two management functions.
“The Sports Director will also be responsible for the club’s overall philosophy, beginning with the youth team all the way up to the first team.”
He however said the club’s major target ahead of the new season was to play in the Nigeria National League (NNL).
Reacting to his appointment, Akintunde appreciated the club for the trust its management had in him.
“I can assure that this is the beginning of a new era of development at the club,” he said. 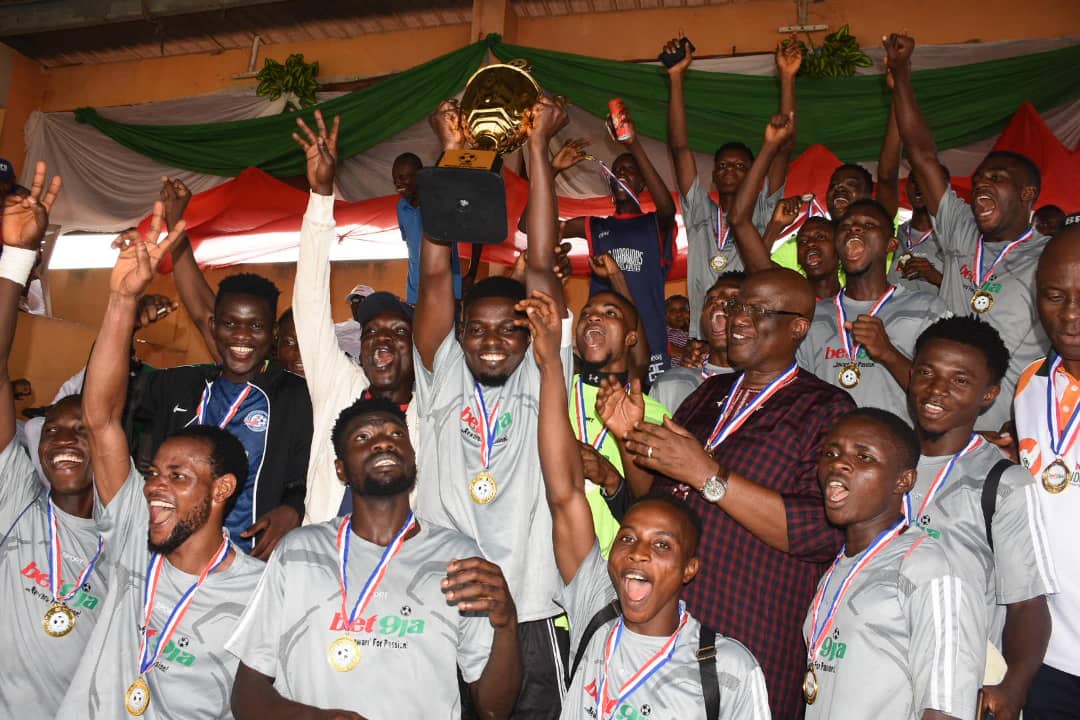 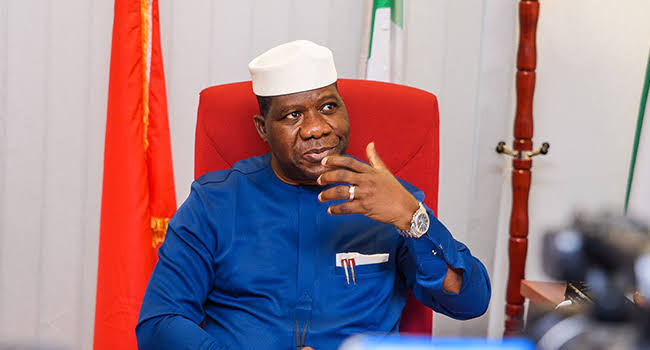 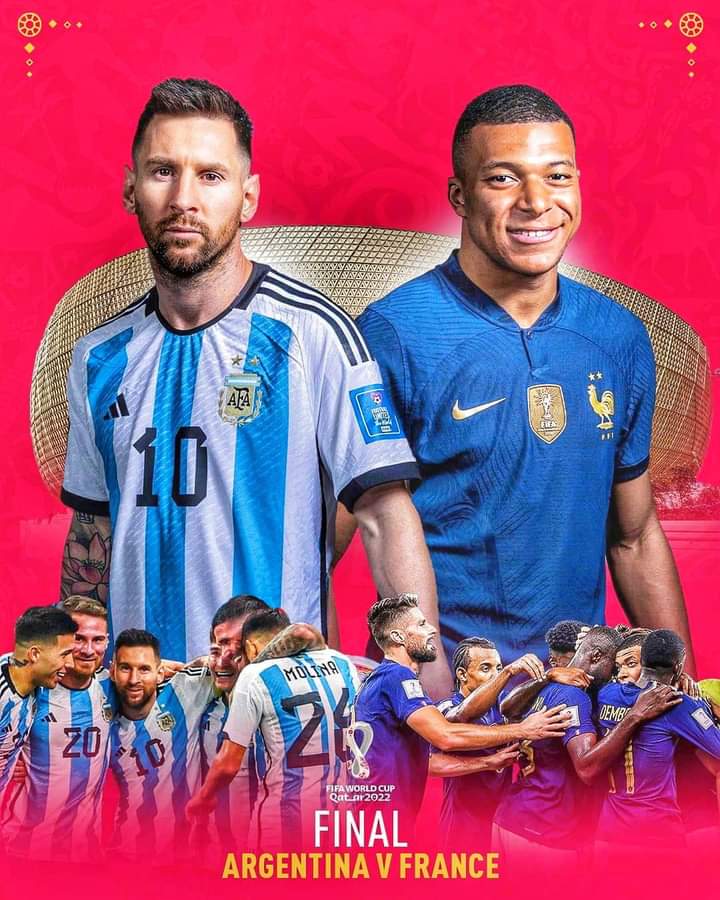 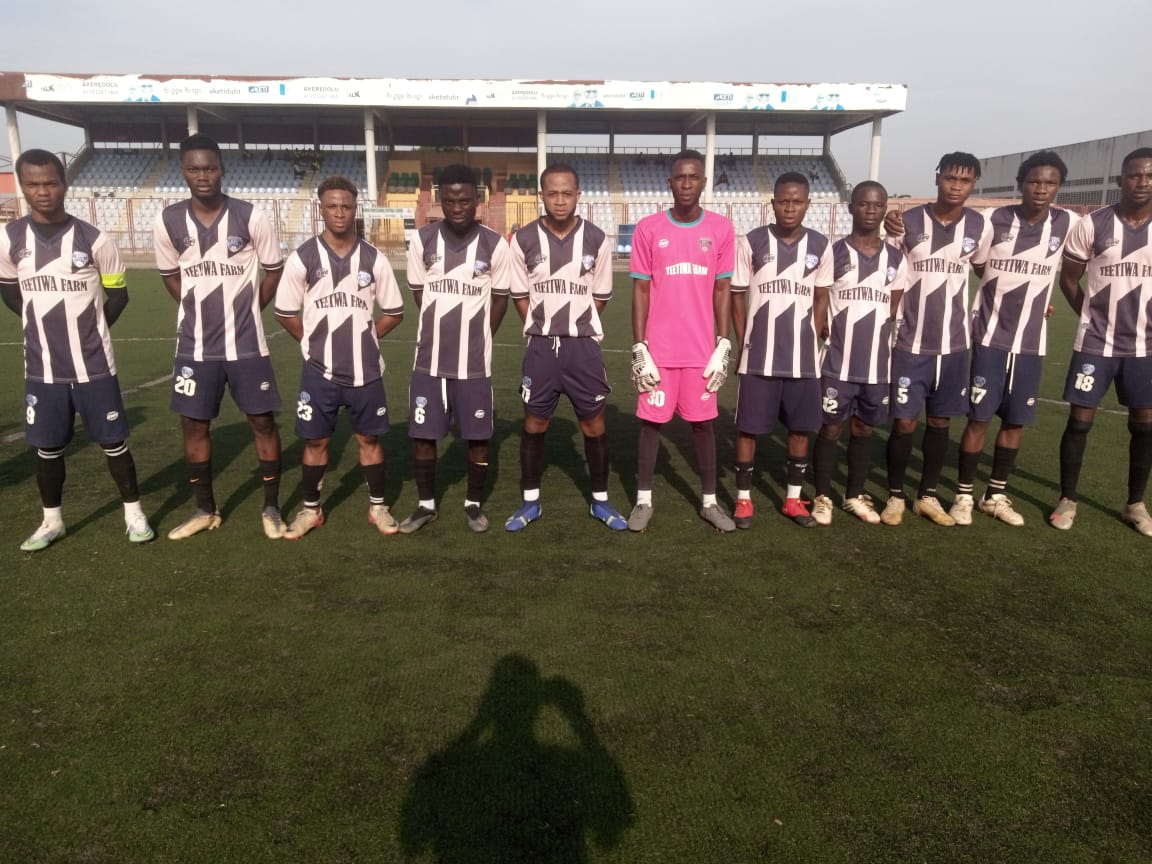