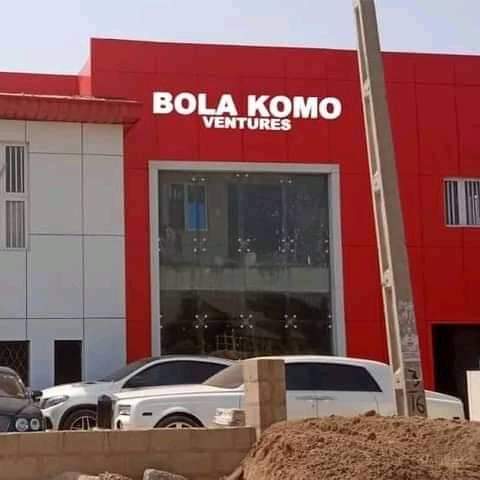 The State Government had last week ordered the immediate closure of the club located opposite Oyemekun Grammar School, in Akure metropolis.

This step became imperative following  flouting  of earlier directive banning night clubs and beer parlour operations beyond midnight.
The Court order was obtained following a flagrant violation of the closure order by the state government.

Some night crawlers were still seen at the night club during odd hours which warranted the security personnel to swiftly disengage them in the early hours of Saturday morning.

The Ondo State Amotekun Commander, Chief Adetunji Adeleye, who spoke with The Hope Metro, said, “A couple of days ago during our night patrol, we saw some groups of boys in front of an ATM machine around the place withdrawing money at about midnight.

“They also hinted us that such operations were being carried out in other ATM points at that hour. We went to the ATM around Adegbola and we met another group of boys carrying out same act. On sighting us, they took to their heels and escaped into Bola Komo Night Club.

“This was at about 1:38 am. On getting to the club house, we found out that there was full clubbing taking place right there and we recorded the video.

“We asked for the manager who came out and said we have no right to arrest anyone at that time in the club. In a short while, we saw about 18 security men that came out and also prevented us from entering the club.

“At about 2:30am, the manager sent about 500 men, including the security men chanting at our men. At that time, we refused to engage them, but contacted the police and they also tried but their efforts also proved abortive.

“Based on that, we invited the Manager and that was after visiting the venue about six times. We advised them to close the club at the time stipulated by the state government. But on many occasions, he would apologize but refused to comply.

“I invited the Chief Executive of the club to my office and I enlightened him on the need to adhere to the rules stated by the state government.

On each occasion, he promised he would keep to the government’s rules. It was quite surprising that apart from depriving us from carrying out our security activities, they still continued clubbing at about 2am.

“We went there in the early hours of with men of the Nigerian Police Force to carry out the court order.

“We met some people there and we peacefully dislodged them and warned them not to drop the crossed tape we used in sealing the place by the court,” he said.