Alumni To Save School With Four Teachers In Ondo 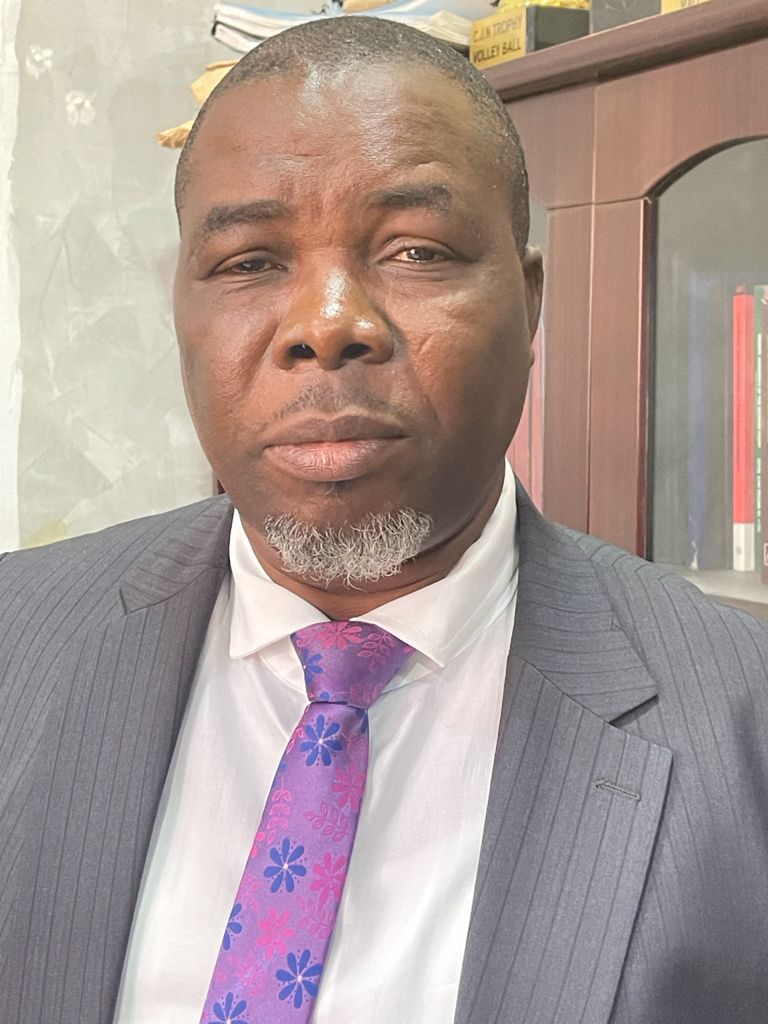 The old students of Community Comprehensive High School, Ikaram-Akoko, Ondo State have constituted a leadership through election to save the school from its current decadence.
The public school was reported to have just four teachers posted there by the state government and this has taken toll on the performances of the students in unifying examinations.
But ex-students of the school have come together to rescue it from depleting human and infrastructure resources.

The 11-man executive led by Oluwarotimi Williams Daudu Esq, that would be inaugurated on September 25, 2021, will see to recruiting teachers in different subjects, renovation of dilapidated structures and building of new ones for the school.

In his acceptance speech, Mr. Daudu recalled with nostalgia the enviable achievements recorded by the school in academics and sports.
He lamented how the old glory fizzled out due to negligence and abandonment.
“How come that just a few months ago, the school had just four teachers? Is that not incredible. Performances have been extremely poor and these kids are no longer competitive in any positive sense.
“These negative developments and downward change in the trajectory of the school is depressing and worrisome. Worse still, the students do not even have the right attitude to learning and the parents appear helpless. Indiscipline has reached an alarming rate and like a virus, it has eaten deep and fast destroying the fabrics of the school and all we have laboured to build over the years,” Daudu lamented.
He, however, expressed optimism telling his team that “We do know that the challenges before us are not only enormous and daunting, but we do know as well that with the support of our members, we can surmount these problems. The truth of the matter is that we have all expressed readiness to serve at this critical time in the history of our Alma mater.”
Other members of the executive are Vice president, Mr. Niyi Sanni, Gen. Secretary, Dr. T. Mojisola, Asst. Ge. Sec., Dr. Aliu Abu, Fin. Sec., Mr. Samson Akeju, Treasurer, Mr. Emmanuel Akeju, PRO, Dr. Lateef Adeniran, Welfare (F), Mrs. Helen Kolade, Welfare (M), Mr. Segun Adegbite, Chief Whip: Mr. Kamoru Alasan, and Auditor, Pstr. David Atibioke.