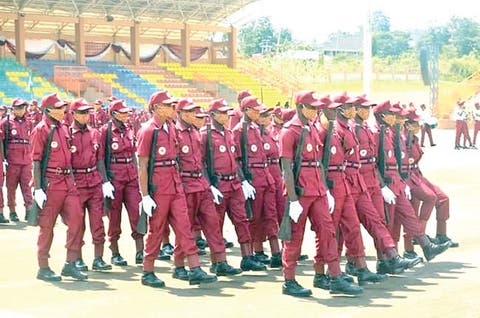 Operatives of the Ondo state command of the southwest security network code-named Amotekun have rescued nine out  of the twelve victims abducted by some bandits in the state.
The passengers were abducted  on Wednesday.

The passengers heading from Abuja to Lagos in an 18 seater bus, were attacked by the armed men between Idoani Ifira axis of the state.

The incident occurred on the failed portion of the Idoani-Ifira road in Akoko Southeast local government area of the state.

The Commander of Amotekun in the state, ChAdetunji Adeleye said the victims were rescued after his men responded to a distress call from concerned citizens.