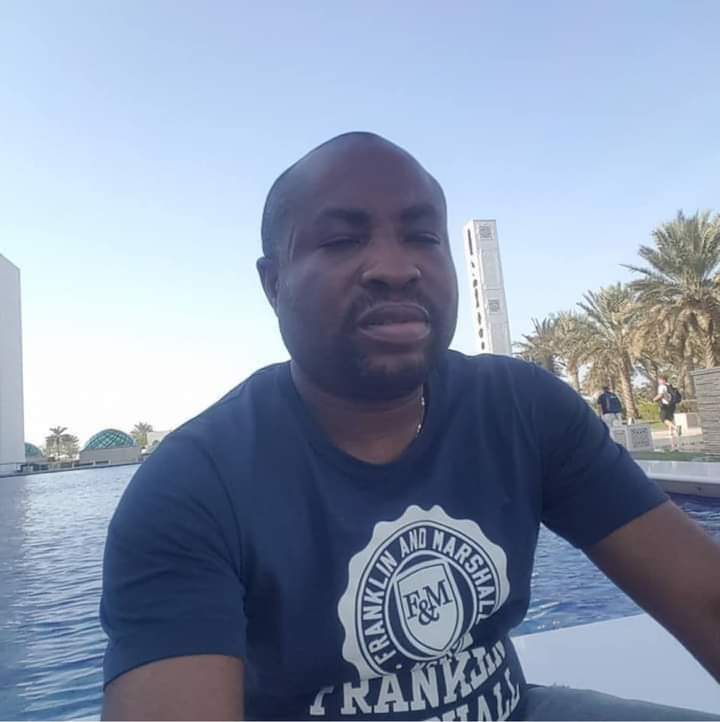 The All Progressives Congress (APC) in Ondo State has lost a committed member to the insatiable power of death.

News of the demise of Otunba Niyi Jose Emuleomo was rattling and deflating.

The late politican and businessman was a strong financial pillar to the party, particularly in Ilaje Local Government, at a time no one gave the party any chance of being entrenched.
He was deeply involved in the building of what has turned into a formidable structure, both in Ilaje and in the State. To the party, this loss is irreplaceable.
The younger Emuleomo, who died after a brief illness at 48 years, was deeply passionate about making Ondo South the commercial hub, as a basis for prosperity in the Sunshine State. He was a team player and jolly good fellow.
The party prays God to comfort his immediate family, Itebu Kunmi Community, his associates, and the State chapter of APC. It is also our desire that God should forgive his trespasses and accept his soul.
Alex Kalejaye,
Publicity Secretary,
Ondo APC
17th September, 2021