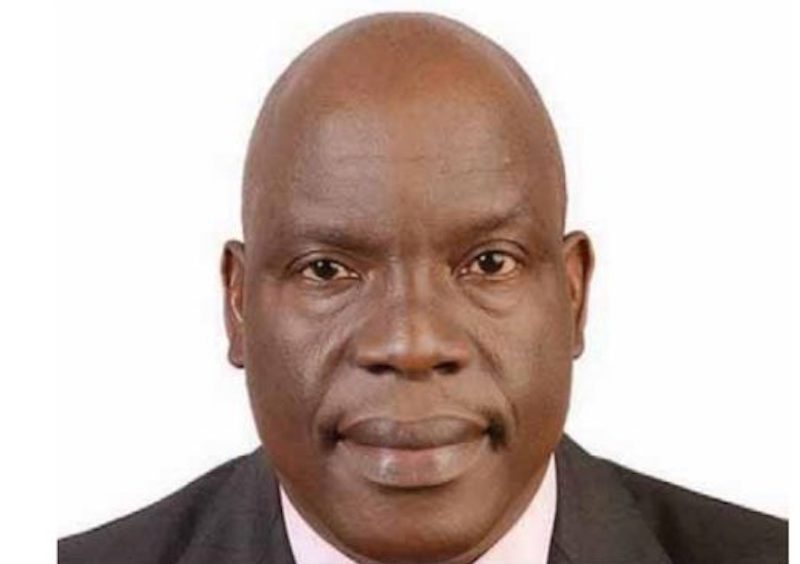 The Monarch, who was delighted to have received the news of the nomination of one of the illustrious sons of Igbara-Oke kingdom to serve as the pioneer Chief Executive Officer of the Commission, said the appointment was a remarkable one, and described it as putting a round peg in a round hole.

Oba Agbede attributed his appointment as being Divine and a product of his hard work, diligent, commitment and several leadership roles he has distinguished himself in the oil and gas sector. According to him, “it is another opportunity for Engr. Komolafe to put in his best at ensuring that the Upstream of the Petroleum industry is repositioned towards yielding more economic value for our nation, Nigeria.”

He also reminded him of the challenges of the task ahead and charged him not to be distracted, as he is optimistic that his appointment would yield reforms that will facilitate efficiency in our nation’s petroleum industry. “I am very sure that with various successes recorded in his previous positions, coupled with his wide range of experience in the oil and gas sector, Nigerian Upstream Petroleum Regulatory Commission (NUPRC) will surely achieve greater strides,” says Oba Agbede.

While congratulating Engr. Gbenga Komolafe on his appointment, Oba Agbede called on all stakeholders in the petroleum industry to support the newly created Commission in order to help reposition our country among the comity of Oil Producing countries.

Gbenga Komolafe, a seasoned engineer, lawyer and technocrat hailed from Igbara-Oke, Headquarters of Ifedore Local Government in Ondo State. Until his appointment he was the Managing Director, Nigeria Pipeline and Storage Company, a subsidiary of the Nigerian National Petroleum Corporation, NNPC. He has also served in different capacities; he was the Group General Manager, Special Duties at NNPC, Group General Manager, Crude Oil and Marketing Division and Executive Director (Commercial), Pipelines and Petroleum Marketing Company, PPMC among others.

He is a Fellow of Nigerian Society of Engineers, FNSE, Council of Registered Engineers of Nigeria, COREN, and Member of the Nigeria Bar Association, NBA.