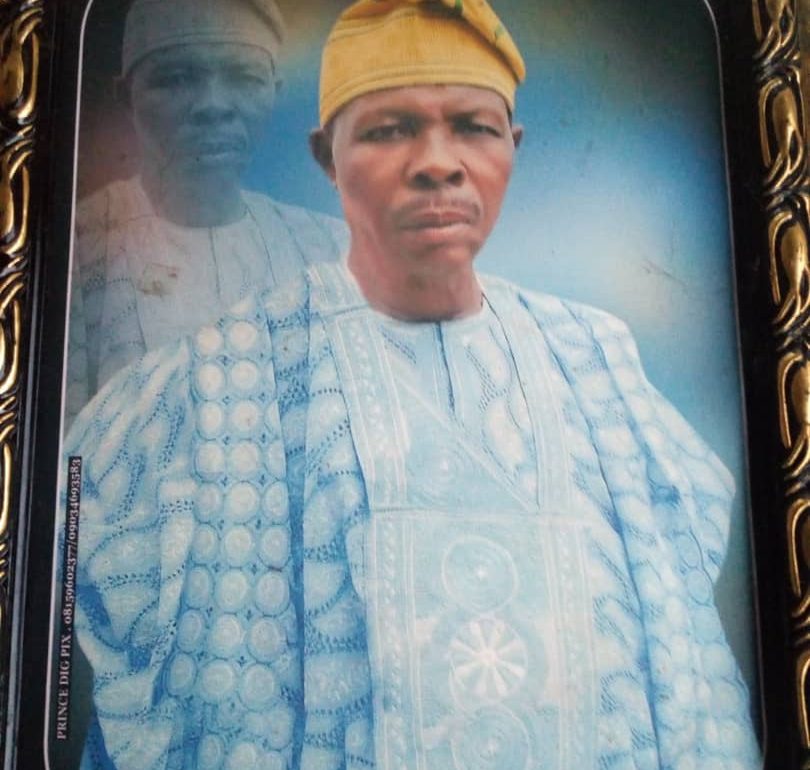 High Chief Zachariah during his life time was the Baale of Ashogbon dynasty. 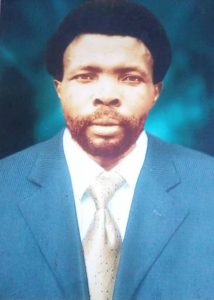 He was a renowned traditional historian endowed with native intelligence and wisdom at addresing problems confronting his people and the environment .

No wonder his son,the Director of Administration and Supplies at OSOPADEC confessed in his reflections on his late father that ” Ile Ogbon ti lo” that is, the reserviour of knowledge is gone.

The Late high Chief was a complete gentleman and a family man to the core.

He wil be greatly missed by the children and the entire Ilaje Ese people.