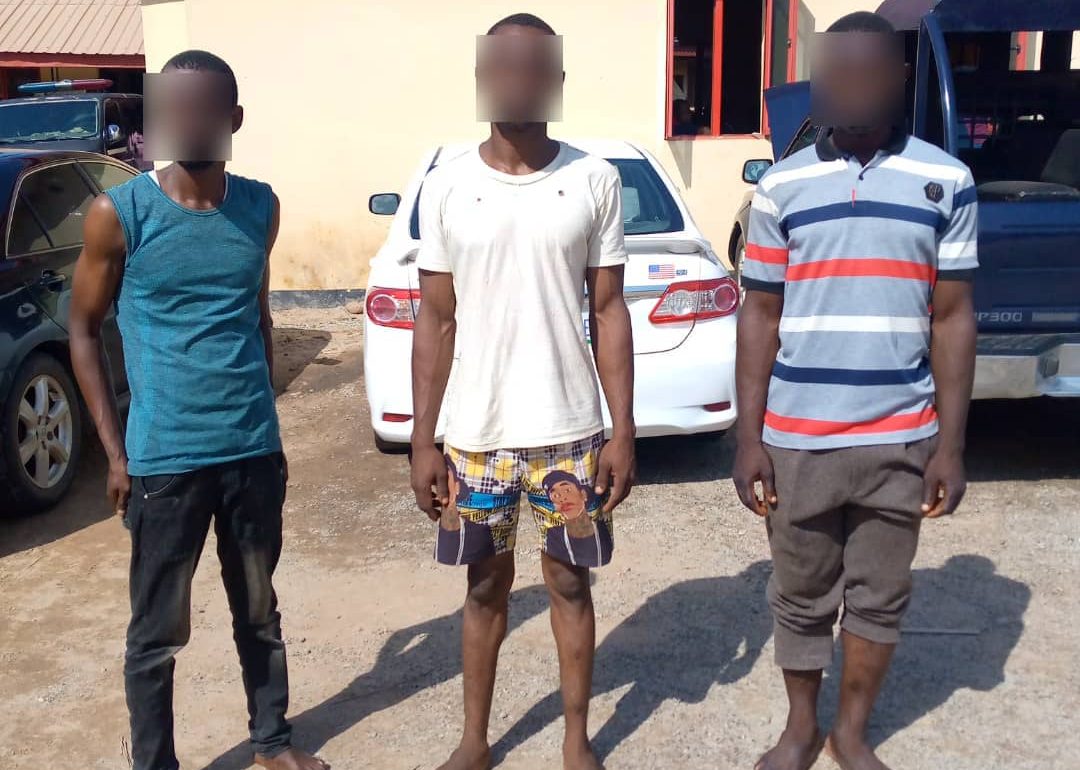 While parading the suspects the Ondo State Commandant, Hammed Abodunrin reiterated in clear terms that the Nigeria Security and Civil Defence Corps is saddled with the responsibility of Safeguarding all Critical National Assets and Infrastructure across the State hence; such sharp practices will never be treated with levity.

In his words ” Sequel to the Mandate of the Corps, the Commandant General, Ahmed Abubakar Audi PhD mni, in a conference of Management Staff Officers and respective stakeholders emphasized on the need to redouble our efforts in the Protection of all Critical National Assets and Infrastructure; with this consciousness Ondo State Command is ready to arrest and prosecute all culprits”

The Command helmsman said the arrests were made possible through sustained Intelligence hence, the Critical National Assets and Infrastructure Department of the Command swung into action and apprehended the Prime suspect: Osuola Gospel aged 26, who hails from Imo State but currently reside at No 4, Ogunyebi street, Ijapo extension, Akure.

Gospel, was arrested along with two other suspects; Oladele Ibukun (42years) who bought one of the prepaid meters at the rate of ₦60,000 while the third suspect is Dayo Akinlafe aged (40years).

From the statement volunteered by the suspects, they confessed to the crime that the 8 Prepaid meters were stolen on 27th and 29th September, 2021 at Alagbaka area and Ijapo Estate respectively which is an offence contrary to the Miscellaneous Offences Act 2004.

Commandant Abudunrin affirmed that all the suspects would definitely be charged to Court for justice to take its course hence, the NSCDC Ondo Command will continue to hunt those engaging in such heinous business and bring them to book. 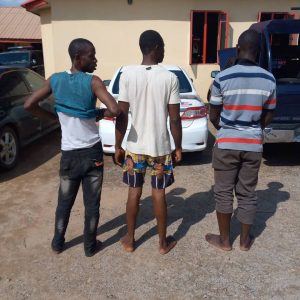 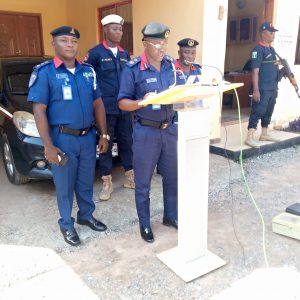 He further advised meaningful Nigerians to be warry of buying Prepaid meters from Touts who claimed they have the authority to sell such; however, they should consult the Electricity Distribution Companies in charge of their locations.