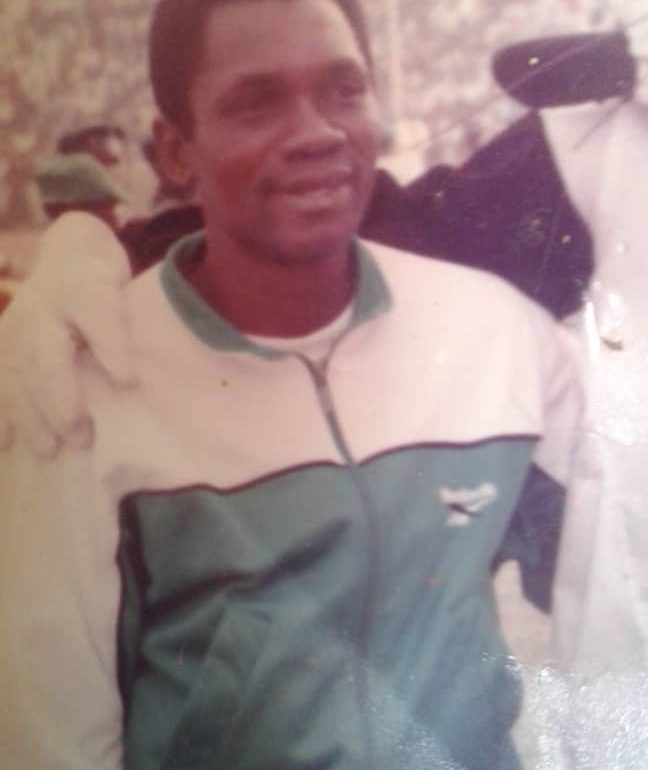 The game of boxing in Ondo State and indeed, Nigeria has lost a rare gem following the passing of Coach Adeyemi Abayomi Isaac, MON.

Born on the 22nd of April, 1941 into the Osuma Chieftaincy family of Owo, in Owo local government area of Ondo State.

The late coach Adeyemi
started his sporting career as a boxer in the old western region with the Nigeria tobacco company in Ibadan.

He became the National Boxing Light Weight Champion in 1964 and held the title for 10 years.

ADEYEMI Abayomi Isaac (MON) represented Nigeria at the Commonwealth games in Edinburgh in 1970 and won the prestigious gold medal, a feat recognized by Queen Elizabeth of England who decorated him with his medal.

The 7 time African Champion was honored with the prestigious award of the Member of the Order of Niger (MON) by the then President, Ibrahim Babangida in recognition of his strides which brought honour and fame to the country, especially the 1970 gold medal feat at the Commonwealth games.

As one of the greatest boxers ever emerged from the Old Western Region, the late Adeyemi was a National Coach between 1983 and 1999.

He joined the wagon of Ondo States Sports Council from inception in 1976.

He was the first Boxing Head of Department (HoD) in Ondo state sports council.

As a national coach, he led Ondo state boxing team to represent Nigeria in an international championship in Sweden in 1981 where the contingent won one gold and two silver medals.

ADEYEMI Abayomi Isaac retired from the Ondo State Civil Service as Director of Coaching in the Sports Council in 2007.

No doubt, the late coach Adeyemi paid his price in the development and advancement of the game of boxing in Ondo State and Nigeria as a whole.

His foot prints will remain indelible in the annals of history.

He paid the ultimate price in 2021 after a brief illness and was survived by wives and children. 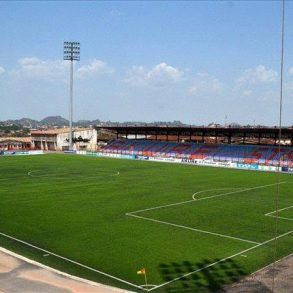 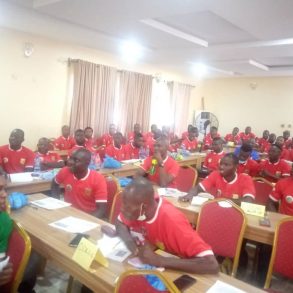 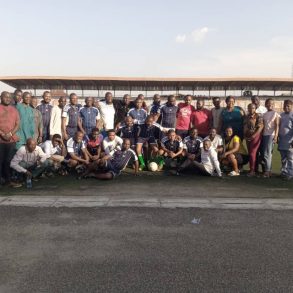 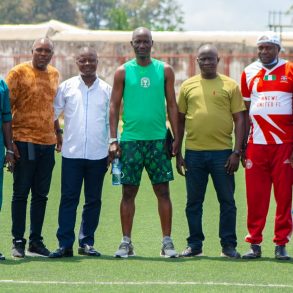