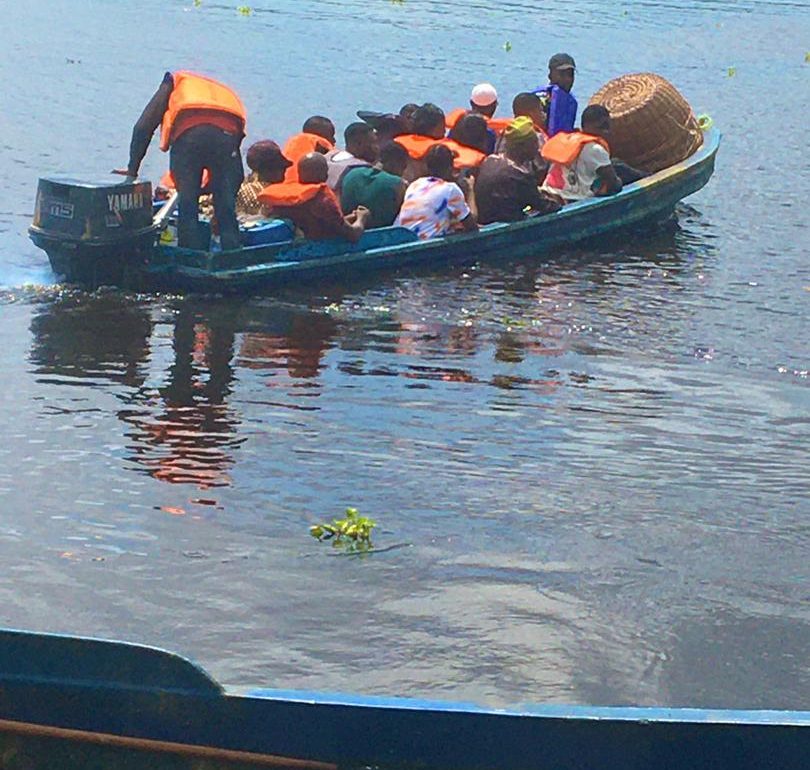 The Ondo State Command of the Nigeria Security and Civil Defence Corps has disclosed that no fewer than four people have lost their lives while 19 other people sustained serious injuries in a boat accident in the state.
The corps said the accident occurred at different locations in Ilaje and Irele Local Government Areas of the state recently.
This was contained in a statement issued by the command’s Public Relations Officer, Mr Olufemi Omole on Sunday, in Akure, the state capital.
The state Commandant of the Corps, Dr Hameed Abodunrin, in the statement expressed worry over the carefree attitude of the waterways travellers towards safety measures, saying the victims died in the mishaps due to their failure to put on their life jackets.
He declared that the command is ready to arrest boat or ferry transporters and their passengers who violate safety rules on waterways.
He said, ” A boat mishap at Ilaje Local Government Area claimed the life of one passenger leaving 15 others wounded as a result of overspeeding and refusal to use life jackets. 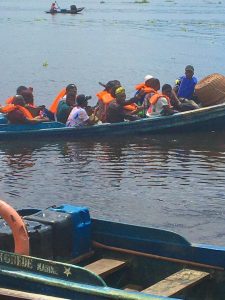 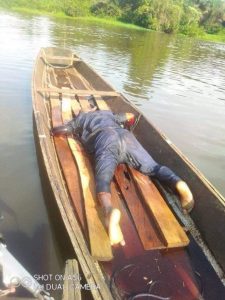 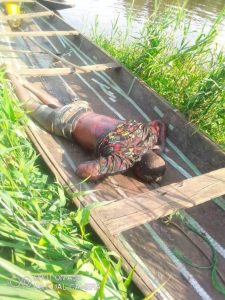 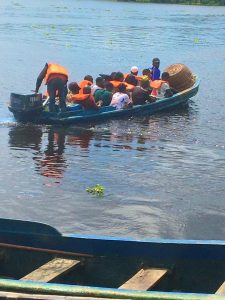 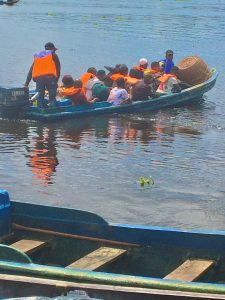 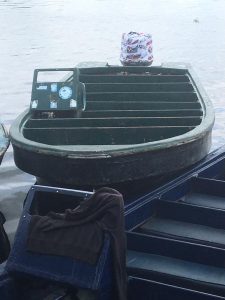 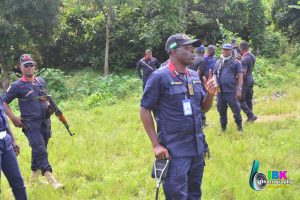 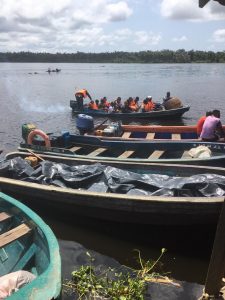 “Also there was an occurrence when a speed boat left Ugbonla for Igbenefa in Ilaje LGA and encountered a collision with a bigger wooden boat from on the high sea in the night, leading to the death of a passenger while four others were terribly injured.”
The state commandant further disclosed that his men were “deployed in Iyasan in Irele Local Government Area for rescue operations as two victims of boat mishap – Oki Michael and Omogbehin Adebayo’s dead bodies were recovered.”
He warned, “It is high time our people placed premise on the value of human life; we have warned repeatedly that no transporter or passenger should travel the waterways without putting on their life jackets. Henceforth, the command’s Marine Special Force would be on patrol and violators be arrested,”
Source: Punch Newspaper