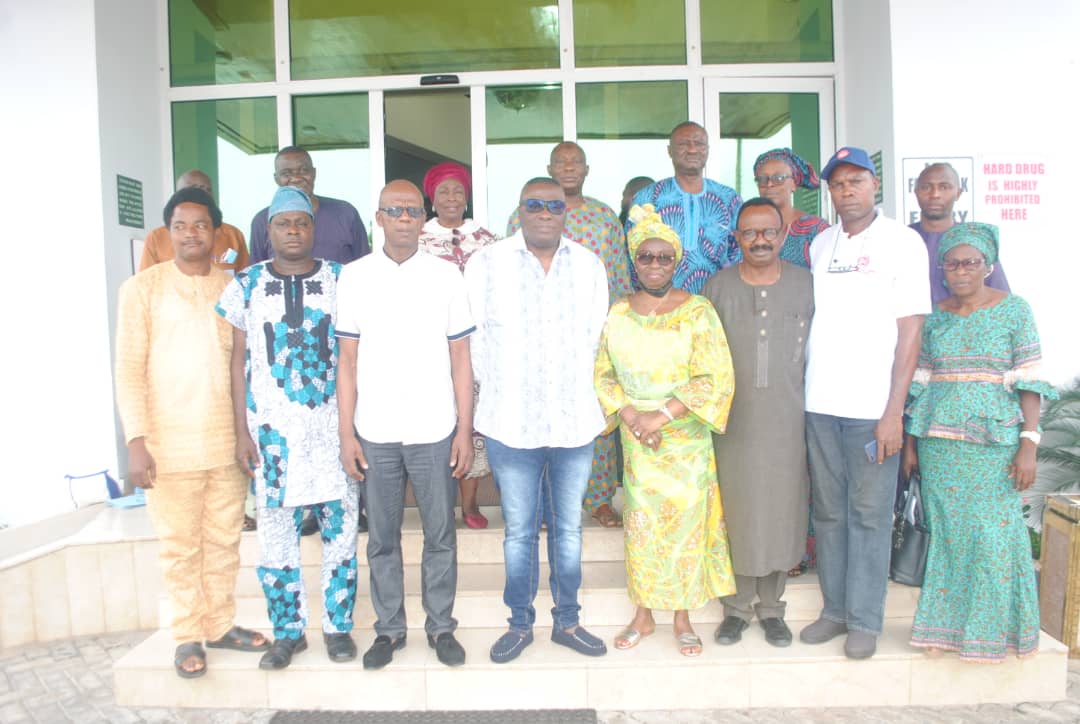 The authorities of the Ondo state-owned Rufus Giwa Polytechnic, Owo (RIGIPO) have signed an agreement with the Leaders of The Senior Staff Association Of Nigerian Polytechnic (SSANIP) And The Non-academic Staff

Union (NASU), to suspend the ongoing indefinite industrial action embarked upon by the non-academic workers of the institution.

In a communique signed by the parties in the industrial dispute, it was agreed that the Unions should exercise more patience on the issue of payment of arrears of salaries since the state Government is already working on them.

A copy of the communique obtained by newsmen indicates that the Chairmen of the two unions, the School’s Rector, Gani Ogundahunsi; the Chairman of RUGIPO Governing Council, Barr. Banji Alabi; Council’s member and wife of former state governor, Mrs Olufunke Agagu; and the Permanent Secretary, Establishments and Training.

The communique reads, “COMMUNIQUE REACHED AT THE MEETING OF THE GOVERNING COUNCIL AND THE LEADERS OF THE SENIOR STAFF ASSOCIATION OF NIGERIAN POLYTECHNIC (SSANIP) AND THE NON-ACADEMIC STAFF
UNION (NASU), RUGIPO CHAPTER HELD ON FRIDAY. 22ND OCTOBER, 2021

“That the Unions should come up with a robust proposals on internally Generated Revenue and submit same to the Rector.

“That the Union leaders should be put on the Internally Generated Revenue Committee of the lnstitution.

“That the Unions should exercise more patience on the issue of payment of arrears of salaries since the Government is already working on it.

“That every appointment In the Institution should take cognisance of the need to put a round peg in a round hole for effective service delivery.

“That training and re-trainlng of non-teachlng staff should be given adequate attention. That every appointment made should be In line with Scheme of Serve and the Polytechnic Act.

“That the strike should Immediately be called off since a team ably led by the Governing Council Chairman will be meettng with Mr. Governor on Thursday, 28th October. 2021 to discuss the

“Issues raised at the meeting. particularly payment at eleven month (11) arrears of salaries owed the workforce of the Institution.

“That all resolutions reached will be communicated to the Congress by the Union leaders,” the communique indicates.