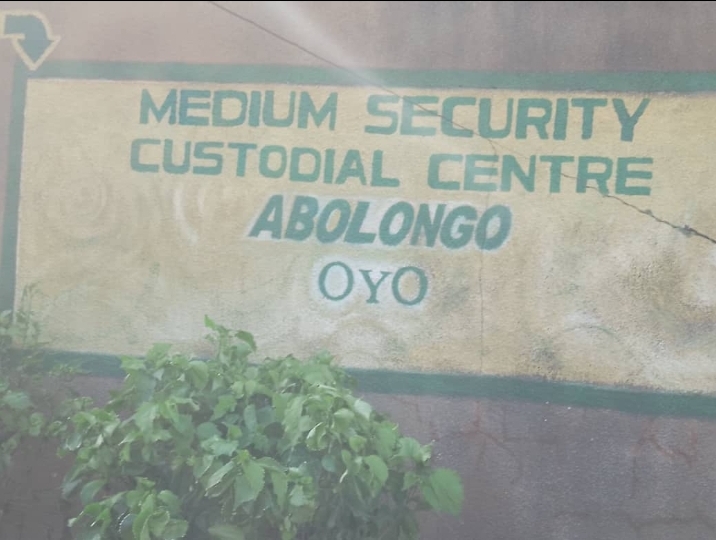 Abolongo Community in Oyo town, Oyo State was on Tuesday thrown into panic as  bomb exploded at the correctional center in the town.

The explosion is comin three days after the correctional centre was attacked by gunmen .

Many  inmates were freed during the attack.

It was gathered that the explosion which occurred outside the facility however recorded no casualty.

The bomb is believed to be an unexploded one planted by the criminals who attacked the center last weekend.

Security operatives have paid visit to the scene.