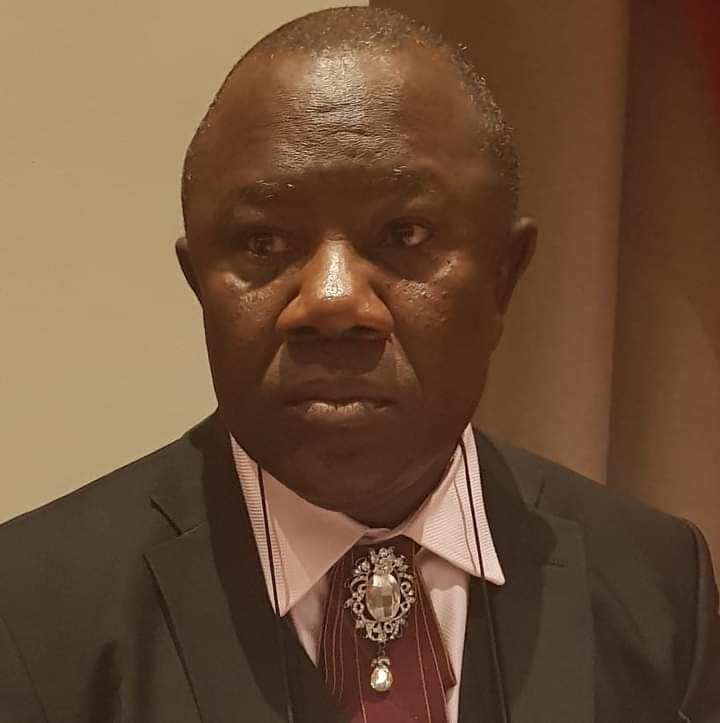 When Governor Jide Sanwo-Olu of Lagos State set up the #EndSars Panel in October, 2020, some of us were sceptical as to the real intention of setting up that Judicial Panel of Enquiry. The composition of the membership of the panel (which comprised men and women of high probity) however doused our scepticism momentarily.

The panel has now submitted its report and hell has been let loose on the findings and recommendations by people who hitherto had lied to Nigerians on the truth of what transpired on October 20, 2020 Lekki Toll Gate. The Holy Bible in John 8:32 has said that knowing the TRUTH is the ONLY antidote to being set FREE. The Panel worked on the truth and came out  with it’s findings, but erroneously believing that the powers that be will abide by the truth.

In line with the Nigerian modus operandi, the truth as enunciated by the panel has now become a crime. What is more worrisome is that the members of the panel are now targets for humiliation and where necessary, elimination.

A vocal member of the panel, Ebun-Olu Adegboruwa, SAN has cried out that the authorities and their hired agents are hunting for his dear life. If the Lagos State Government knew that it was not interested in the truth, it should have left this honourable men and women alone and not to allow blood thirsty felons to be hunting for their lives. The Lagos State Government under the leadership of Governor Jide Sanwo-Olu must ensure that no evil befalls any member of the panel.

It is important to inform the government that it has the prerogative to discard the truths as enunciated in the report, but does not have the power to tamper with the property, limbs and lives of the distinguished members of the panel. Government can kill the report, as it is customary in Nigeria, but nothing and absolutely nothing must happen to any member(s) of the panel. They are our heroes while authorities in Nigeria may view them as villains because of the truth told.

The members of the #EndSARS panel did not take into consideration that TRUTH IS EVIL IN NIGERIA, hence they came out with the truth as told them by the witnesses. I feel for the members of the panel who ‘wasted’ their precious time churning out truths which are inimical to the people who are accustomed to believing in lies and the propagation of same.

We wish to state in VERY CLEAR TERMS that the authorities may discard the report of the panel, BUT NOTHING MUST HAPPEN TO THE CHAIRMAN AND MEMBERS OF THE PANEL. It is hoped that where the authorities decide to throw away the clean water, nothing must happen to the PRINCES THAT WENT TO THE STREAM TO FETCH THE CLEAN WATER.

A country where “truth is evil” should leave the few honest men we have alone! 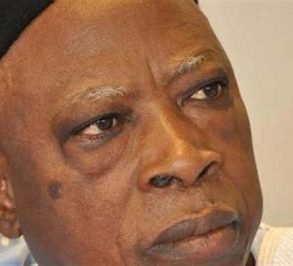 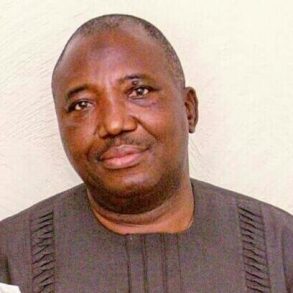 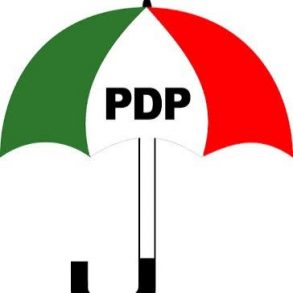 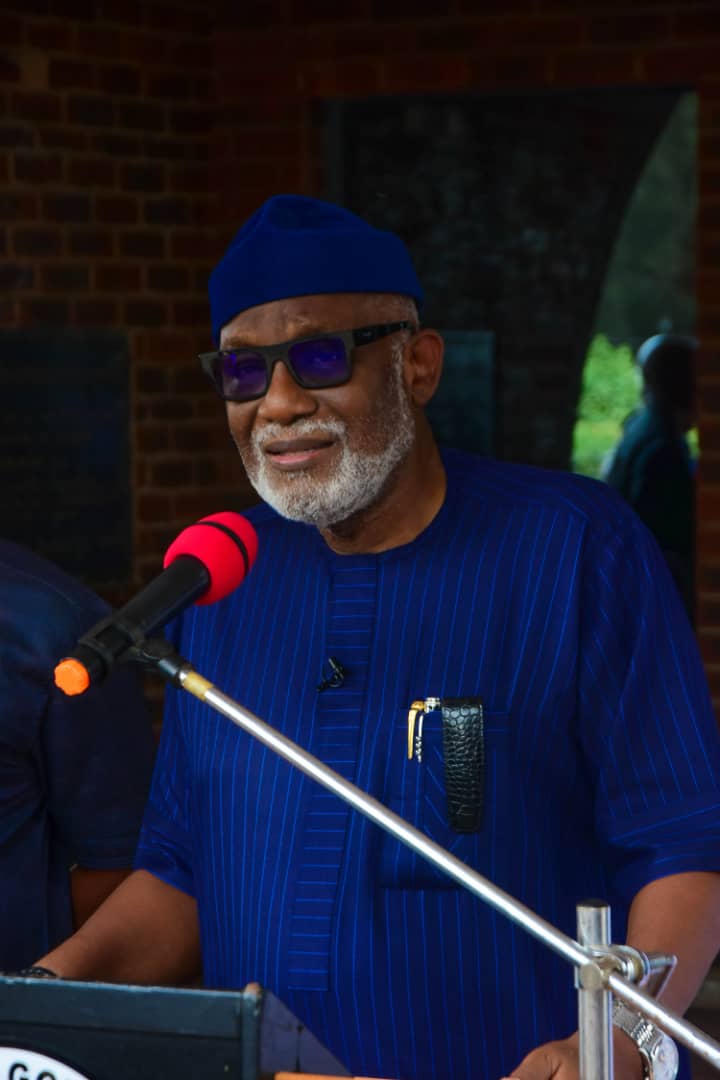