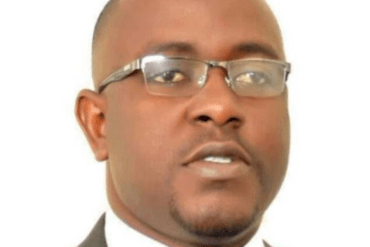 The Ondo State House of Assembly has suspended the Chairman of Ifedore local government of Ondo State, Hon Alex Oladimeji from office for three months for alleged gross misconducts.
The assembly gave announced his suspension despite a court order restraining it.

The Chairman of Ifedore local government of Ondo State, Hon Alex Oladimeji had on Wednesday dragged the state House of Assembly, the Speaker and the Clerk before the State High Court to restrain them from carrying any suspension or impeachment against him under any guise.

Reacting to his suspension, the council chairman said the lawmakers’ decision was illegal. 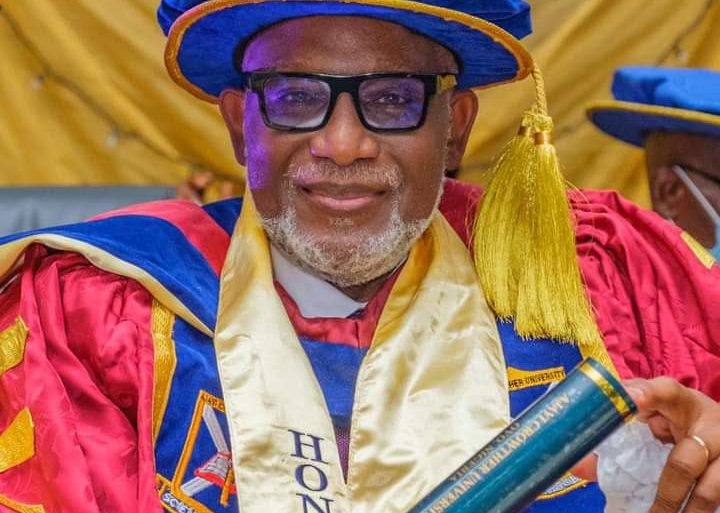 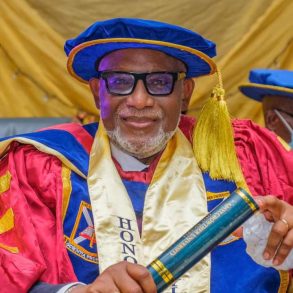 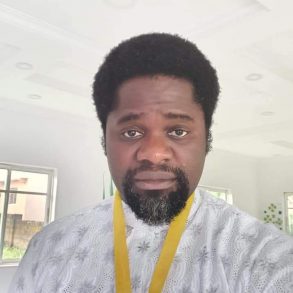 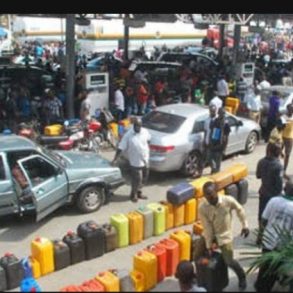