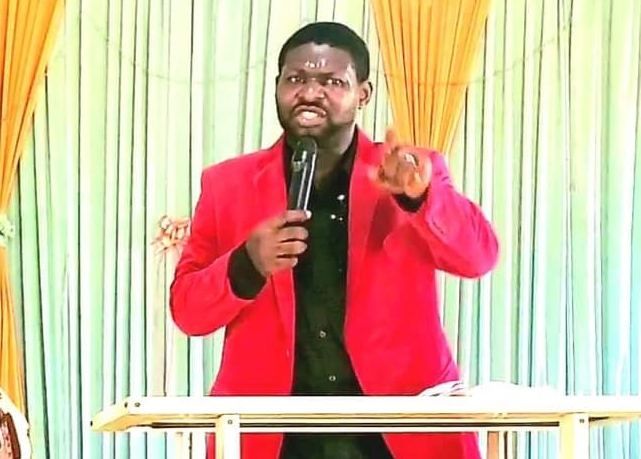 A popular Nigerian Pastor,  Adewale Giwa has condemned the plan by the federal government to increase the pump price of petroleum.

He described the move as anti-massess and deliberate plan to turn  Nigerians to beggars.

The clergman who is the senior pastor of the Awaiting The Second Coming of Jesus Christ Ministry, spoke at  the 20th anniversary of his church in Akure.

He noted that the move will not solve the challenges facing the country, stressing that, “if the government should remove fuel subsidy as planned, intensed hardship further be placed on Nigerian.”.

” The present economic situation has compounded the problems of Nigerians, the country can only grow if the country breaks into regions.

“What Nigeria needs right now is disintegration or we go back to regional government. Anything aside that is a failure.

“Abraham and Lot had similar problem in Genesis:13. There were crisis between two of them,  Abraham had to call Lot, in order to resolve this issue amicably, when youtb go to the south, I will go to the east, when you go to the west, I will go to the north. Lot had to agree with him and they separated. Who said separation is not in the bible. Anybody that says that is deceiving himself.

“The problem is compounding and for us to solve the issue once and for all, we need disintegration. Disintegration will addressed the issue of subsidy because each region will manage itself, that is the truth, nothing but the truth.

Meanwhile, Pastor Giwa said that there are a attempts to silence the church, following different threat messages he has been receiving.

“The insecurity issue is due to the failure on the part of government. With the amount of security vote being taken by the governor, has he been able to utilize it very well. If they security vote is managed very well, kidnapping will be a thing of the past.

“2023 election is not our problem now. They should put aside that election. They should first address salient issues like insecurity, hunger and lots of issues affecting this country. Only God knows what will happen in 2023.

“I face a lot of challenges when I took over the ministry. It was not easy for someone who was enjoying life before and suddenly converted to Christ. It is not easy but by the grace of God.”