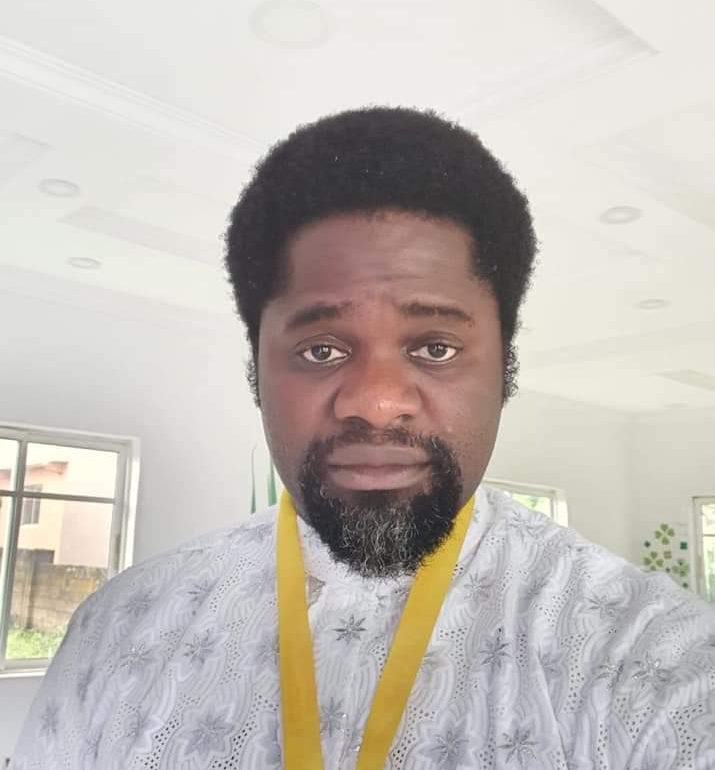 The court of appeal sitting in Akure, the Ondo state capital will on Friday, deliver Judgement on the life imprisonment verdict against Prophet Alfa Babatunde by the state High court following the missing of a boy in his church.

The court of appeal had in September reserved judgment on the case which was filed by prophet Alfa Babatunde, the Founder of Sotitobire Praising Chapel Akure, against his conviction.

One of the counsels told ROVING REPORTERS that the court had reached out to them that the judgment will be delivered on Friday.

Prophet Alfa on Monday had the appeal court to nullify his life sentence conviction by the Ondo State High Court over the disappearance of one-year-old Gold Kolawole in his Church in 2019.

Presenting his brief to the judges, in a sitting which was less than 20 minutes, Counsel to Prophet Babatunde Alfa, Chief Adegboyega Awomolo SAN said highpoints of his appeal was the charges against Alfa Babatunde which were conspiracy and aiding and abetting kidnapping.

He told the court that at Sotitobire Church in a broad day light, a child was declared missing, the police was investigating and suddenly the DSS took over the investigation from the police.

It was based on the investigation of the DSS that the appellant was tried and convicted.

Awomolo argued that his grouse was that DSS did not have the power to take over the investigation from Police.

The counsel to Prophet Sotitobire said the trial court convicted the appellant not because of any eyewitness or any confession, but he was convicted because of circumstantial evidence.

He argued that for the totality of the findings of the trial court, the allegations could not be linked to Prophet Sotitobire on the basis of circumstantial evidence.

He however urged the court to set side the judgment of the trial court which convicted the Appellant and sentenced him to life imprisonment.

Presenting his own brief, the attorney General and commissioner for Justice, Charles Titiloye argued in respect of the claims of counsel to the appellant that the DSS had no right to investigate and tender evidence in respect of the case.

Tititloye argued that the DSS did carried the investigation because there was a threat to law and order when the issue of missing child broke out.

He hinged his argument on the fact that after the alleged kidnapping,  there was serious tension the town, as the church was burnt ,many people were killed and property was destroyed.

He said it was based on the crisis that erupted that made the DSS to take over the case,urging the appellate court to uphold the judgment of the high court.

The presiding Justice, Rita Nosakhare Pemu after listening to all the arguments of both counsels reserved judgement and said a date would be communicated to all parties.