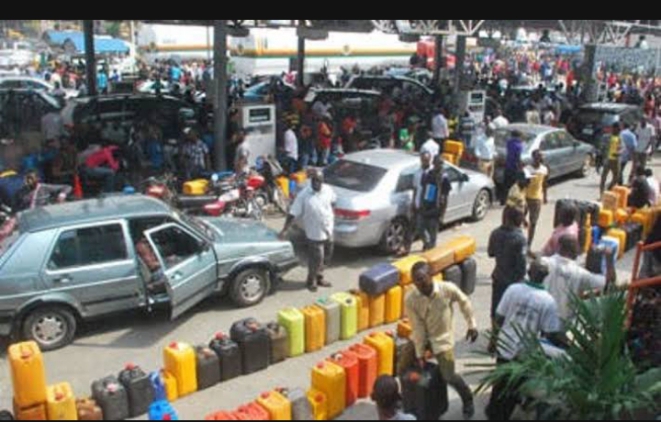 The National Union of Petroleum and Natural gas workers NUPENG has suspended.

It’s planned nation-wide strike over some unfair labor practices of some companies in the industry.

In a letter jointly signed by the Presdent of the Union Williams Akporeha and General Secretary Olawale Afolabi said the suspension became necessary following various interventions and engagements with government agencies and institutions.

The Union leaders said Some of the resolutions reached at the various meeting includes immediate commencement of the processes to clear all the backlogs of arrears of salaries and allowances owed Contract workers of OML 42 and NAOC before the end of December 2021.

The leadership of the Union while commending the Managing Director of NNPC Melle Kyari for his role played in resolving the impasse however assured that there will be hitch-free and effective distribution of Petroleum Products and other Oil and Gas operations to the nation during the forth coming festive period.