DEMOCRACY SHOULD BE USED TO DEVELOP OUR SOCIETY —— Oluwafemi Fadairo 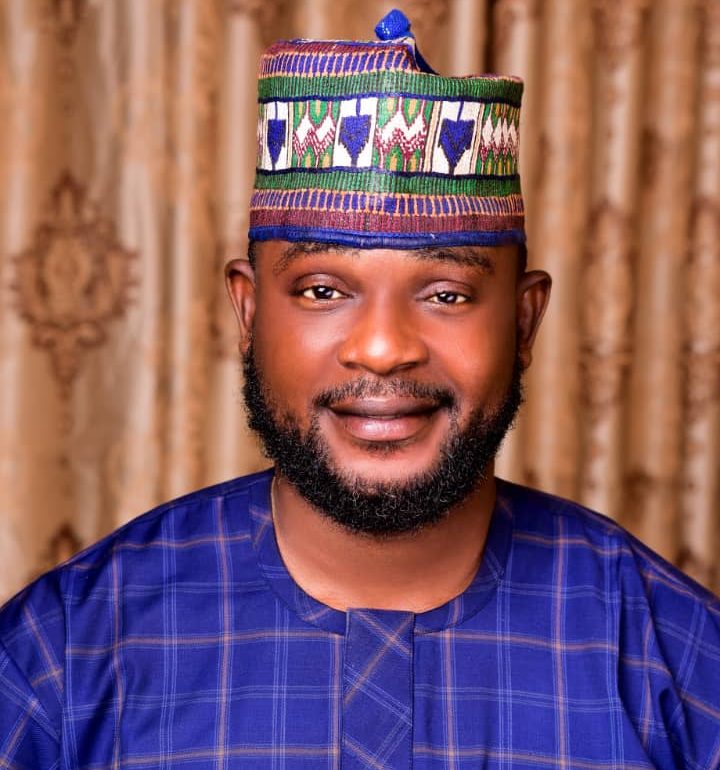 An aspirant for the Akure North and South Federal Constituency, Mr. Oluwafemi Dennis Fadairo has described democracy as the best system of governance that facilitates growth of the society.

Oluwafemi Fadairo, who stated this in Akure today while fielding question from journalists, said every other system of government had failed to bring about people’s desire for progress.

“The developed countries had tried other styles of governance which have not brought about collective participation, general wellbeing and change of leadership as democracy. When they tried democracy and realised that it’s the best, they adopted it.”

He charged the people not to lose interest in voting for their choice of candidates during elections, saying, voters apathy will give room for manipulation and election of wrong candidates.

“Our democracy is still relative young and thereby vulnerable to errors. Everything going on in our system had occurred in advanced countries long ago. We should keep at it and work hard to improve on it.

We must not stay away on election days as it would be counterproductive. We must not forget where we are coming from and the price some of our people have paid to get us here.”

He however implored the people to be watchful and make office holders accountable for their stewardship.

“Elected or appointed office holders are there to serve the people.

They should be put on their toes and asked questions about their performance in office.