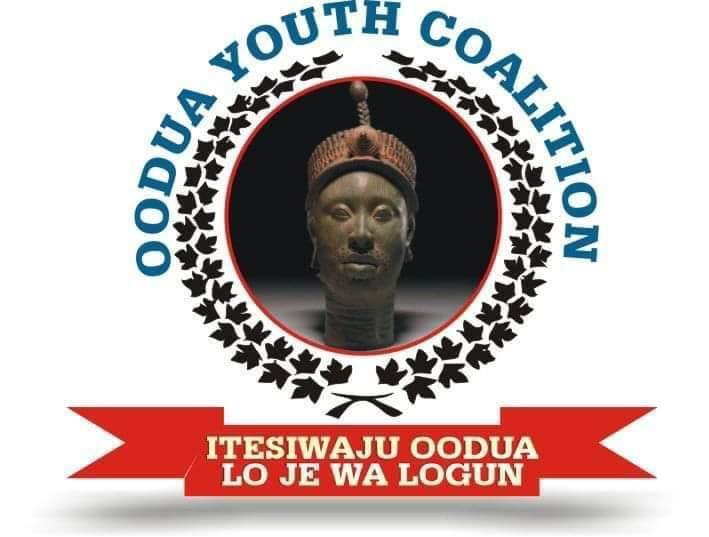 The Oodua Youth Coalition(OYC) has called on Ondo State government, security agencies and relevant stakeholders to urgently investigate the cause of the death of Emmanuel Olufemi Ojo, a student of CAC Grammar School, Akure.

The group wants an autopsy to be carried out to determine the actual cause of his death.

According to a statement issued by the group’s publicity Secretary, Ajongbolo Oluwagbenga and President, Oluyi Tayo, security agencies should exhume his body for an independent investigation.

The statement reads, “Oodua Youth Coalition(OYC), known for protecting, projecting, preserving and promoting the Omoluabi virtues, have been reliably informed of the unfortunate demise of a junior secondary school student of CAC Grammar School, Akure, Ojo Emmanuel Oluwafemi in the past week.

“The coalition is gravely concerned about the loss of life of a promising young soul whose parents and family have used very beautiful and flowery words to describe.

“We are also concerned that little or nothing has been done to unravel the cause of his death till this moment.

“While everyone prays for the repose of the soul of the dead, both young and old, the positions of the government and the school management have forced the grieving parents to ask for justice for their beloved son.

“Unravel the cause of Emmanuel’s death through an independent investigation and autopsy. Only this will prevent breakdown of law and order in the state.

“We also call on all well meaning Nigerians to add their voices to seek justice for Emmanuel and closure for the bereaved.