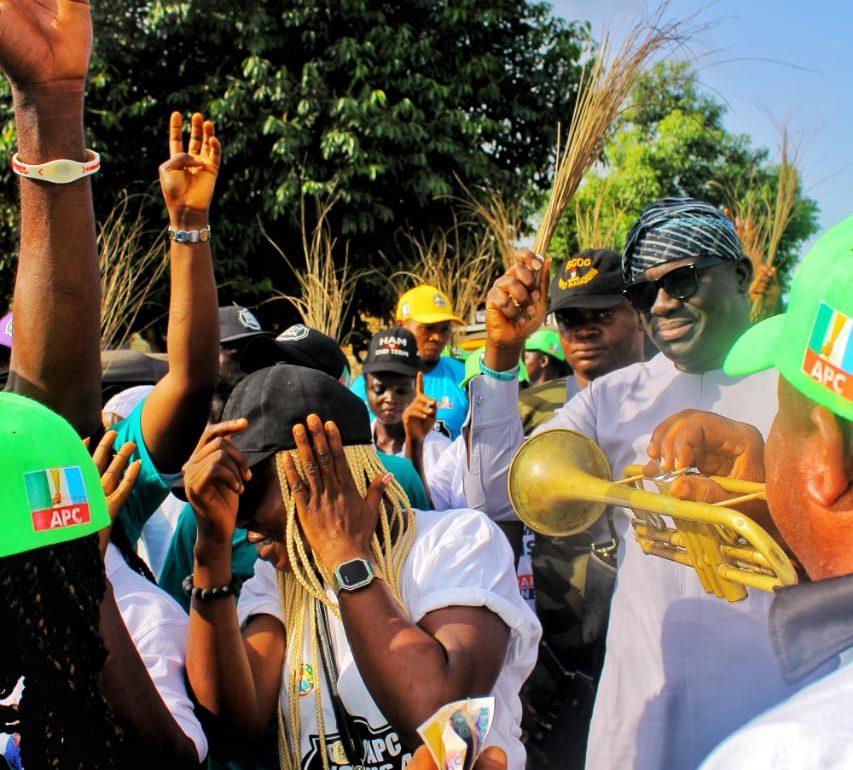 The re-election bid of the incumbent federal lawmaker representing Ondo West and East in the house of representatives,   Hon. Abiola Peter Makinde has received a major boost as union leaders in Ondo state have endorsed him.
Also, Youth Leaders of the All Progressives Congress,(APC) in the state have also thrown their weight behind his second term aspiration.
At a meeting held at the Party Secretariat of the APC  in Ondo West  which had in attendance Youth Leaders of the Party in the Constituency, Union Representatives such as NURTW, Student Union Government of the Adeyemi College of Education, FOESU and Tricycle among others, representatives from these unions mutually and collectively endorsed the Federal lawmaker for a second term in office.
They explained that their decision was based on  the fact that he has performed creditably well since his assumption into office, especially in terms of youth inclusiveness and empowerment of the populace at large.
They maintained that the achievements of the Hon. Abiola Makinde led representation are largely unprecedented which has in no small measure repositioned the region for better growth and development. 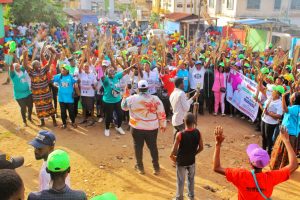 They commended  the lawmaker for his sterling performance, urging to raise the bar higher as he has already carved a niche of excellence and brilliance for himself.
Speaking at the event, Hon. Abiola Makinde while appreciating the Union Leaders and their various Representatives described the endorsement as a call for more action.
According to him, more than ever, he is well motivated and charged to deliver more for his people especially at the grassroots level.
In his words, ” My electoral promises was simple and it’s built on ensuring that the people get the best of democratic processes through qualitative representation which I am most passionate about”
“What we have done so far is little compared to what we have planned for the constituency and I believe that with your support to ensuring the continuity of this representation, we will definitely have more to rejoice about” he added.