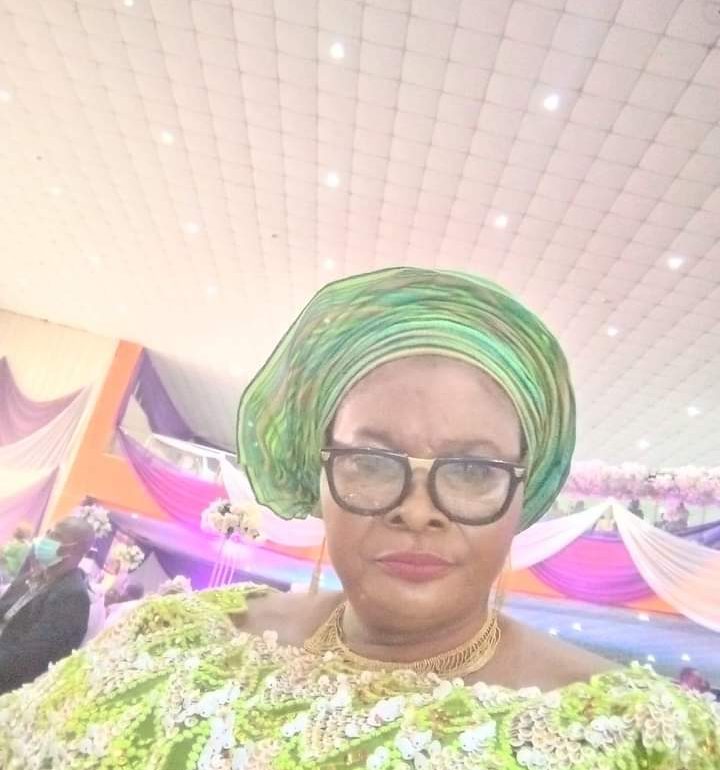 Ondo State Governor, Arakunrin Oluwarotimi Akeredolu,SAN, has approved the appointment of Mrs. Nike Ademujimi as the chairman of the state Microcredit Agency.

Mrs Ademujimi is a former commissioner for Commerce and Industries. She had once served as the chairman of the same agency.

The appointment is part of the efforts of the Governor to strengthen the empowerment of market women and artisans, as well as productive and enterprising citizens of the state.

Governor Akeredolu congratulates the new chairman, while charging her to deploy her wealth of experience in the discharge of her duties.