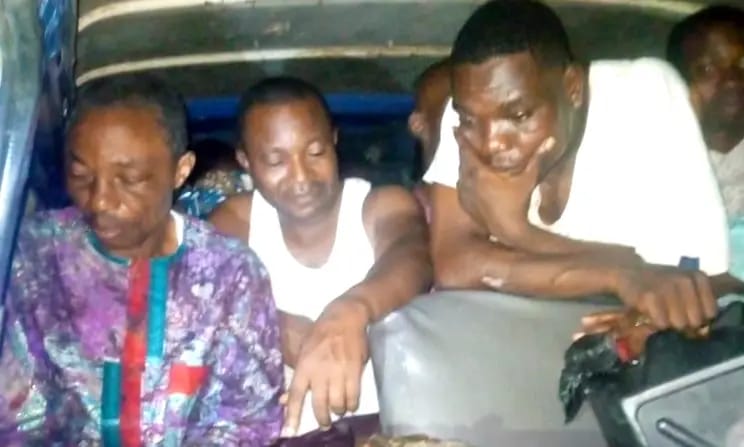 The police in Ondo state have arrested the pastor of The whole Bible deliverance Church, David Anifowose for allegedly abducting over thirty persons including children.

The arrest followed complaints of some parents who reported the case to the police in Ondo town.
Spokesperson of the state police command, Funmilayo Odunlami confirmed the arrest.
She said the command is still investigating the matter . 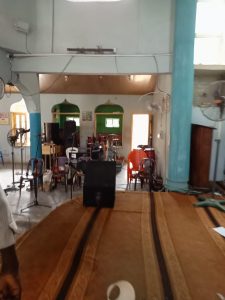 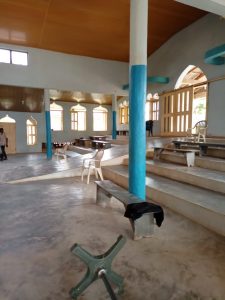 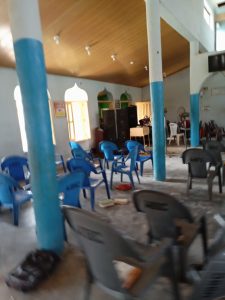 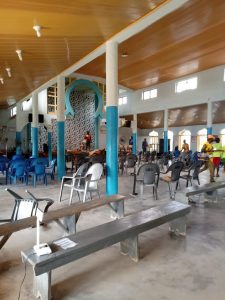 However our correspondent gathered that some of the children and their parents were attending the Church before the incident happened.