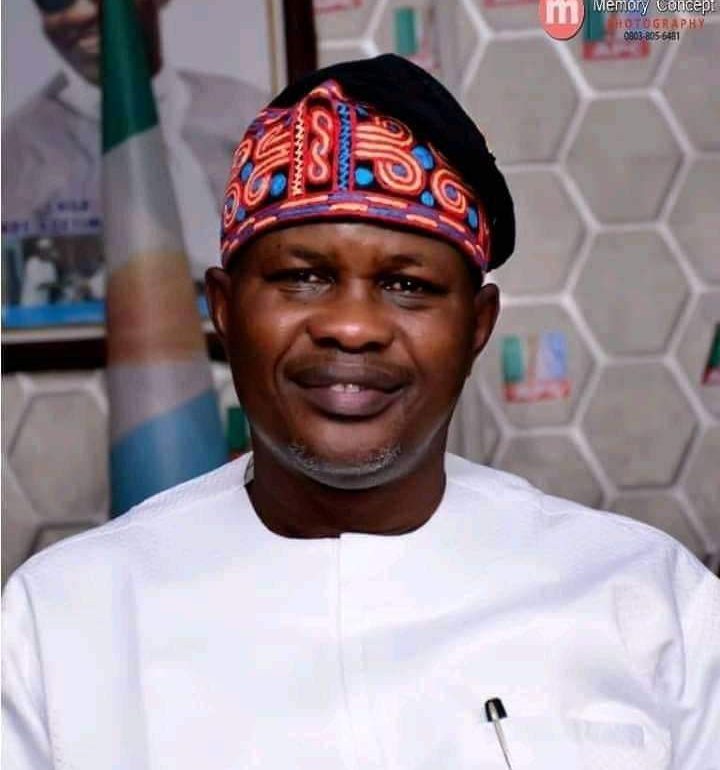 The Ondo State Chairman of the  All Progressives Congress (APC), Engr. Ade Adetimehin, said every issue relating to the recently concluded primaries would be dispassionately addressed before constituting campaign committee for 2023 general election.

Speaking during inauguration of reconciliation Committee at the State Secretariat, Adetimehin charged members of the committee to “painstakingly look into the post primaries issues of our party”.

He said the committee is expected to  to draw from its wealth of experiences to seek how to persuade, massage any aspirant that might be aggrieved by the processes of the exercise”.

Adetimehin urged the committee to address every agitation on merit, and without biass and appealed to aggrieved aspirants to put the party ahead of personal interests.

He argued that a political party presents platform that could be utilized anyday, so long the party remains in power.

He added, “Those that have gone to court should be persuaded to opt for out of court settlement.”

He expressed appreciation to them for accepting to serve on the committee, especially as some of them spent money and time to participate in the exercise before they were prevailed upon to withdraw from the race, citing the former deputy Governor, and Chairman of the committee as an example.

“We want you to complete the assignment before setting up the campaign committee for the general elections,” Adetimehin announced.

Responding on behalf of the 7-man committee, Alhaji Lasisi Oluboyo, thanked the leadership of the state chapter for considering them worthy of the assignment.

He said, “I am impressed by the composition of this committee, and with the necessary tools we will not disappoint. We want to perform; we only appeal to the State Chairman and his executive to help us succeed.”

They have five weeks to round off the task.