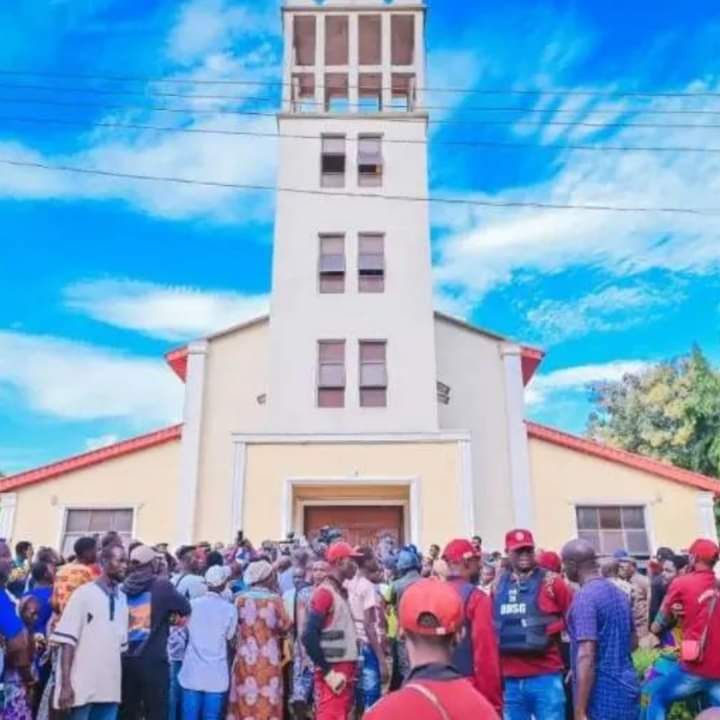 Two of the masterminds of the Owo Catholic church massacre in Ondo state, have been arrested.

The two, described as top commanders of ISWAP in Nigeria, are Idris Ojo, 32 and Jimoh Ibrahim, 39.

The Chief of Defence Staff, General Lucky Irabor  disclosed this to senior Editors at a parley this Tuesday.

He  said the two were arrested in separate joint military operations involving the army, police and the DSS.

He added that Ojo along with his other commanders, were already planning another attack before intelligence reports pinpointed his location and was subsequently arrested in a joint military operation.