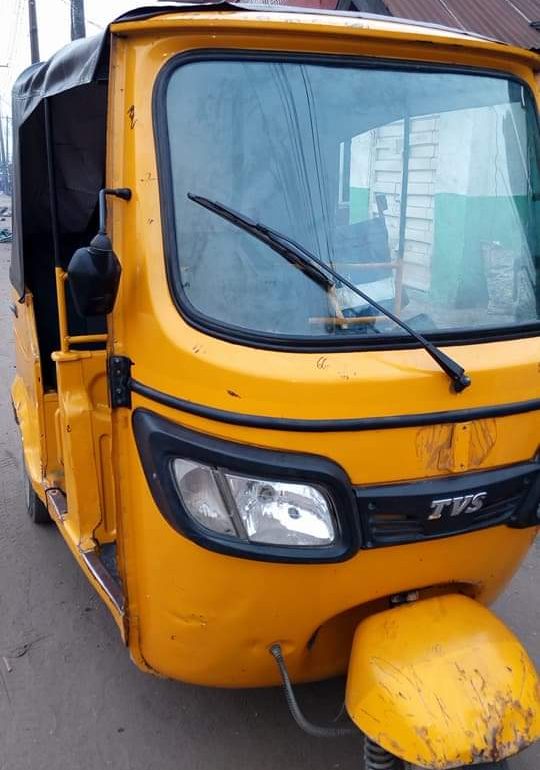 The police in Ondo State  have apprehended a tricycle operator, Adesina Shittu, who faked his own kidnapping in order to steal the tricycle he was riding.

The command also arrested two notorious kidnappers, Olaoye Oluwatosin and Taiwo Olamide who attacked and kidnapped one Mrs Akinloye Folashade in the Ofosu area of the state.

Spokesperson of the state police command, Funmilayo Odunlami while speaking  on the arrest of the tricycle rider,  said Adesina was arrested in Badagry, Lagos state with the tricycle.

Adesina was said to have informed the owner of the tricycle, that he has been kidnapped and held hostage around the Igoba area, Akure, in Akure North Local Government Area of the Ondo State, demanding ransom from his boss.
Odunlami  said the owner of the tricycle (names withheld) had bought the tricycle worth N1.6m and gave it to Adesina for daily delivery of N4000.
The police image maker said the suspects called the owner three days later to that he was kidnapped and that the owner should assist him to pay ransom for his release.
She, however, said forensic analyses showed the suspect was in Badagry where he was eventually arrested together with the tricycle and brought back to Akure.
Odunlami said the three suspects would soon be charged in court.