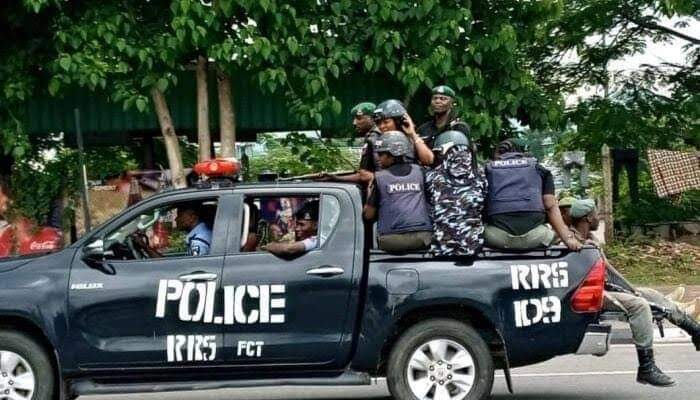 The Osun State Police Command  has  confirmed the shooting of  two of its officers  by suspected hoodlums protesting over the appointment of new Akirun of Ikirun by the state government.
According to  a statement  issued by the command’s Spokesperson,  Yemisi Opalola, on Wednesday in Osogbo,  the police did not fire shot at any civilian, but rather it was the suspected hoodlums that shot two police officers.
Opalola said aside the police officers that were shot, the hoodlums also attacked two fire fighters.
“The Commissioner of Police, Faleye Olaleye, is miffed about the Kingship crises that erupted in Ikirun Town today despite series of peace meetings held with the relevant stakeholders/parties over the kingship tussle, since the announcement of the installation of the new Akinrun by the state government.
“It would be recalled that yesterday (Tuesday), the Commissioner of Police held another round of peace meeting with the contending parties on the need to allow peace to reign in Ikirun and the state in general.
“All the parties consented to maintain peace; but the Commissioner of Police is surprised to learn about the attack on security personnel, fire brigade personnel and the burning of the Akirun of Ikirun Palace by armed hoodlums.
“The hoodlums shot two police officers and injured two fire service personnel,” Opalola said.
She explained that what happened was that, while some policemen were at Akinrun’s palace to protect those renovating it, some armed hoodlums shot at the policemen deployed to the palace.
Opalola said the gun shots injured one Insp. Obajobi Adedokun and Insp. Raji Abiodun, adding that the officers were rushed to hospital for treatment.
She added that the hoodlums also set the Akinrun’s Palace ablaze and attacked the truck of the fire fighters going to put out the fire, thereby injuring two fire brigade personnel.