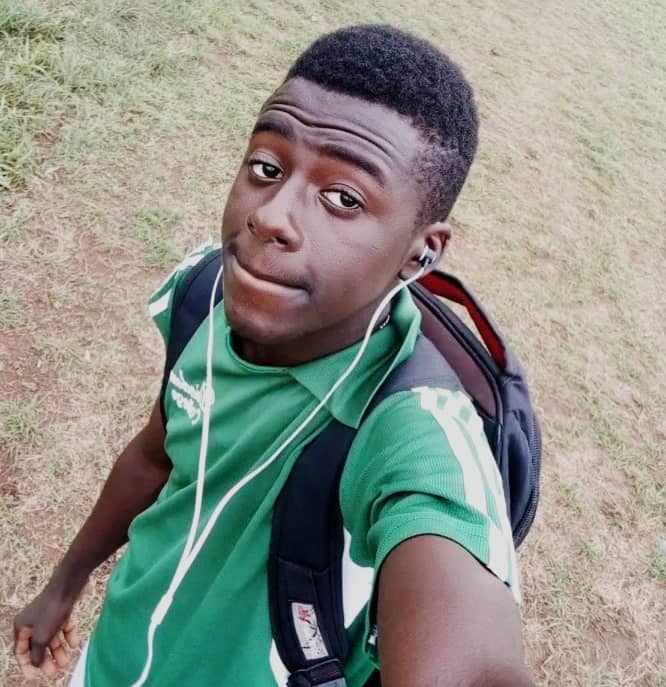 A 300 level student of the Federal University of Technology Akure, FUTA, Olona Joseph Oluwapelumi has allegedly committed suicide at his off campus lodge around Aule area of the Ondo State capital.

He was alleged to have taken his own life by hanging for reasons suspected to be connected to depression and financial constraints.

Before he committed suicide, he was a student of the department of industrial design.

Investigation revealed that his close friends in the early hours of Saturday went to his room and discovered it was locked, after several calls without response, the door was broken.

Upon gaining entry, his body was discovered hanging with the buckets with which he aided the act.

Popularly referred to as “Black”, Some of his neighbours who did not want their names mentioned, Joseph was a playful and smiling Human Being who never entered into arguments or fight with anyone.

It was however discovered that Facebook page of the deceased who is an entrepreneur that makes self initiated designer wears with the brand name “Tart Angle” contained post on sucidal thoughts.

Several of his posts also contained messages seeking financial help to enable him run his business.

On 8th October last year, his Facebook post reads;
”Suicide kinda answers all, it’s the only thing that listens and trusts You when You left all to your self “Good night and Good bye.”

Aside the statement from the Student Union Body, the school authorities are yet to make an official statement on the incident.

Confirming the incident, the Spokesperson of the Ondo State Police Command, Mrs Funmi Odunlami-Omisanya said the corpse of the FUTA student had been deposited at the mortuary while investigation would start on the incident.